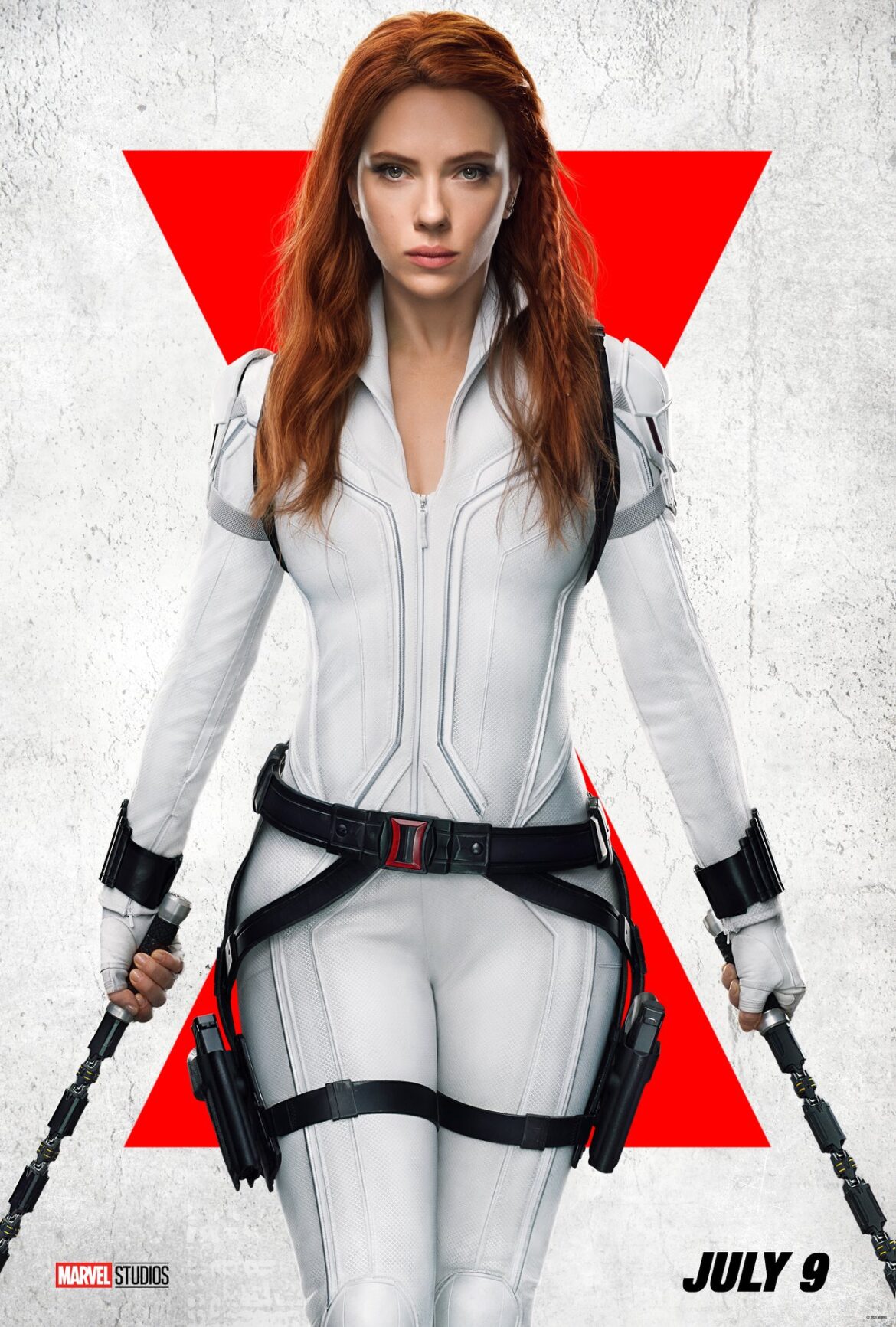 According to the Wall Street Journal, earlier today, Scarlett Johansson has filed a lawsuit in the Los Angeles Superior Court.  The star of the Black Widow movie is claiming a breach of contract with Disney over the Black Widow movie being released on the screaming service at the same time as the theatrical release.

Johansson’s contract is tied to the box office number for the film.  This is a standard protocol for most major movies.   Because it was released on the streaming service at the same time, this has brought the numbers for the movie down.  There was a huge opening weekend but it didn’t maintain as it was expected.

According to the suit, “Disney intentionally induced Marvel’s breach of the agreement, without justification, in order to prevent Ms. Johansson from realizing the full benefit of her bargain with Marvel”.  (WSJ)

Many are anticipating that might just be the first of many more lawsuits coming for similar contract issues.  Warner Bros has already paid out 200 Million in additional talent money as a part of contract amendments.

“This will surely not be the last case where Hollywood talent stands up to Disney and makes it clear that, whatever the company may pretend, it has a legal obligation to honor its contracts,” said John Berlinski, an attorney at Kasowitz Benson Torres LLP who represents Ms. Johansson.  (WSJ)