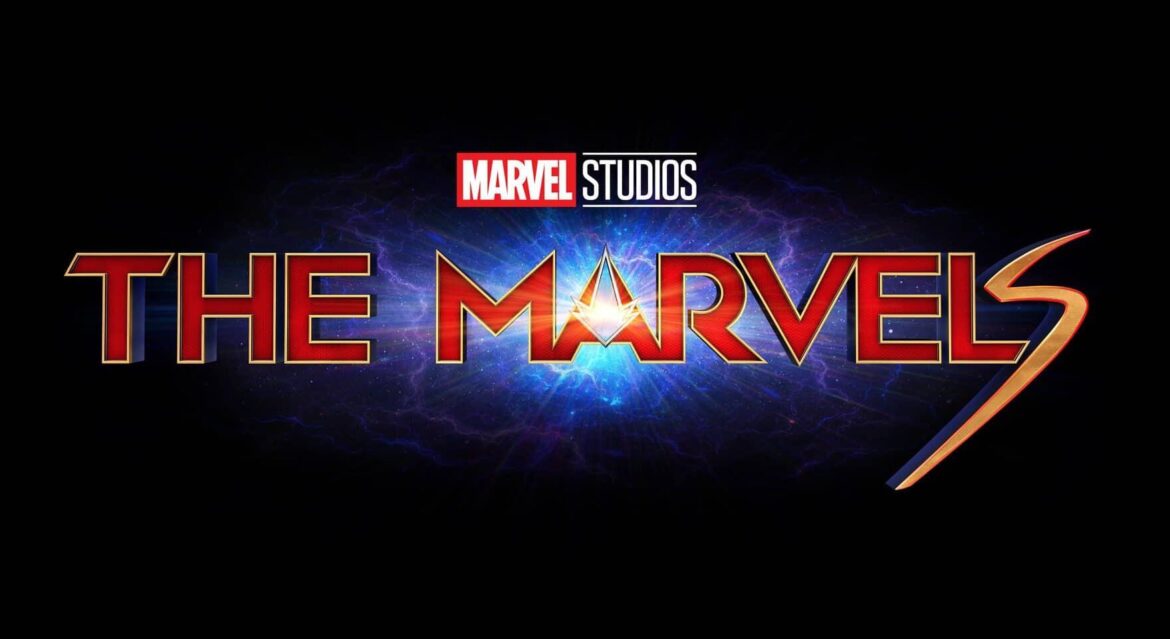 The rumor mills are always hot around any Marvel Cinematic Universe film.  This is very true of the upcoming film, The Marvels.  We know that this film will star Brie Larson as Captain Marvel, Iman Vellani as Kamala Khan/Ms. Marvel, Zenobia Shroff as Kamala’s mother-Muneeba,  and Teyonah Parris as Monica Rambeau from WandaVision. Now there is a rumor Tessa Thompson will co-star in this film as Valkyrie but it hasn’t been announced.

A lot of movie rumors are just that, plain rumors.  Rumors are often based because someone overhears something or heck, even makes it up because they think it is a good story.  We have seen rumors come out of a studio in an attempt to make one group look better than another.  Rumors are usually not factual but sometimes there is truth to some of it.

This rumor appears to be from the Twitter account @halobearers.  It seems to hold some merit.  Zenobia Shroff posted a photo of her celebrating.  In the background you can see a row of cast head shots.   One of the head shots looks just like the head shot of Tessa Thompson.  You can check out the embedded tweet below and see not only the headshots in the background but a copy of Thompson’s headshot to compare it to in the tweet.

If this rumor is true, then Zenobia Shroff may have pulled a Tom Holland like mistake and revealed a secret unintentionally.  That is a big opps.

Tessa Thompson is already returning to the MCU with a role in the upcoming Thor: Love and Thunder as Valkyrie.  In Avengers: End Game, Thor had given her the reigns of Asgard to be in control.  Will she be the Queen of Asgard?  If so, how will that work in The Marvels movie?