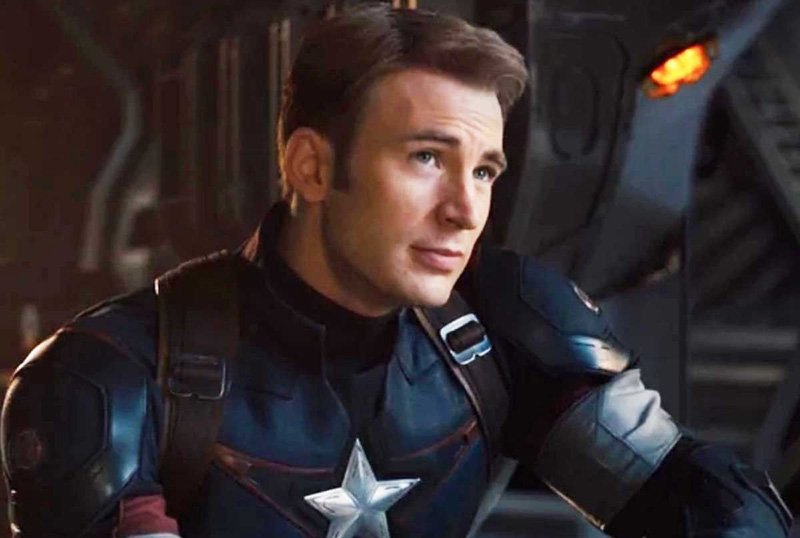 The hot rumor of the day is the return of Chris Evans to the MCU as Captain America.  This rumor and speculation is on every major and most minor geek/nerd news sites.  Many of these sites are running this as a done deal.  It might be all but confirmed but it isn’t confirmed yet.

This is exciting news for MCU fans. Chris Evan’s Captain America portrayal has been top notch.  He is up there with Robert Downey Jr.’s Tony Stark.  This would bring back one of the most popular actors and characters to the MCU and give the MCU even more electricity.

There is no details if this return would be for new Captain America movies, Avengers movies, or appearances in others movies or a combination.  We don’t know if this will be an adventure in another universe/dimension (since we will have the Multiverse) or in the past or if something brings Cap back to the present.  It will be really cool to see what happens if these rumors turn out to be true.

I have one request for the MCU.  Please bring Peggy with Cap and make her as awesoem as she was in Agent Carter.  She deserves more screen time. We deserve more Hayley Atwell time.  Oh if it isn’t too much, can we bring back the red dress.. and also Jarvis.