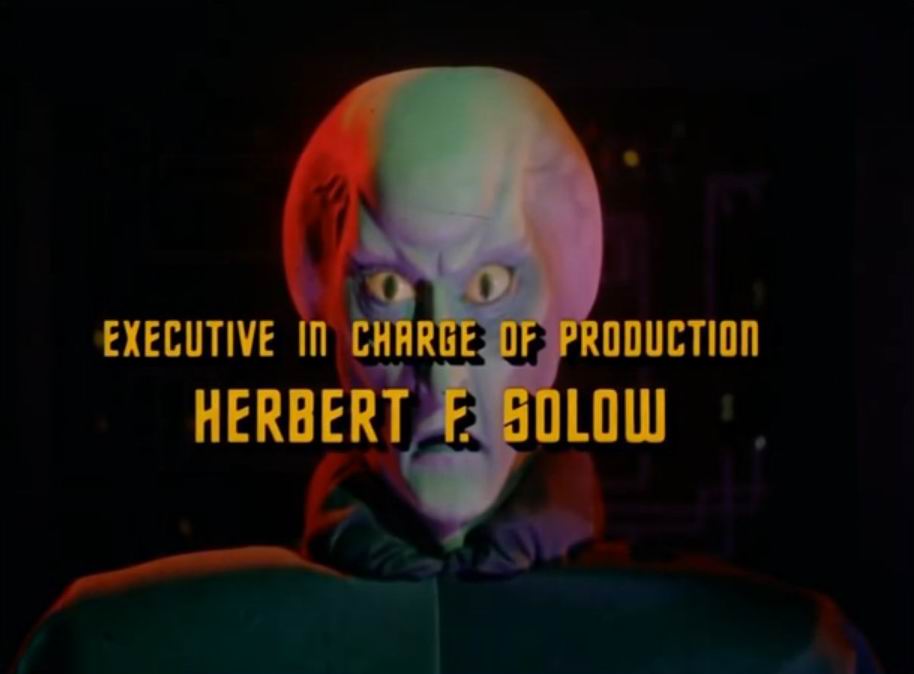 Herbert F. Solow was the head of production at Desilu Studios back in the day.  He was in charge of the development of the original Star Trek series.  He passed away last Thursday in his sleep at 89 years old.

Solow worked his way up in Hollywood.  He started in the mail room of the William Morris Agency.  He rose in the ranks of CBS and then over to Desilu Studios ( Desi Arnaz and Lucille Ball owned studio).  Solow signed Gene Roddenberry to develop a new series for NBC.   He helped Roddenberry fully develop the series and market it.

RIP Herbert F. Solow, you will be missed.