One the biggest horror movie franchises in the 80s was Nightmare on Elm Street series.  The kids of Hawkins, Indiana are probably very familiar with Elm Street since it is the 80s on the series.  What a better person to cast for this fourth season of Stranger Things than Freddy himself, Robert Englund. 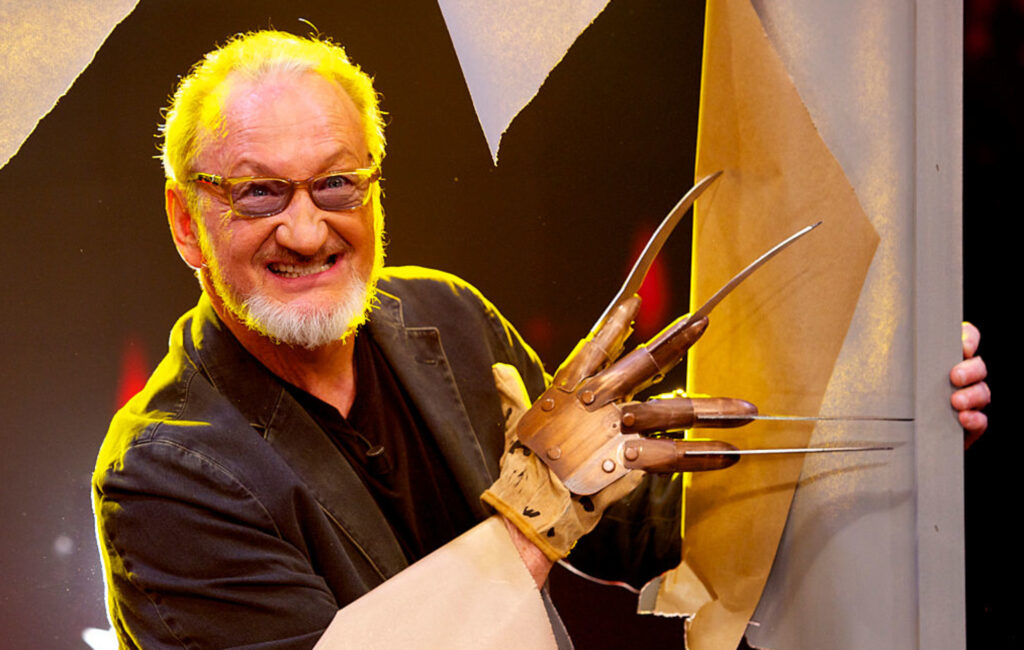 Stranger Things is a Netflix series set in the 80s.  It has been based in fictional Hawkins, Indiana so far.  This series is a science fiction and horror series focused on childhood friend group who have become teenagers. For me, it is a combination of a Stephen King and Steven Spielberg film from the 80s.

Englund will portray Victor Creel on Stranger Things Season 4.  He is a disturbed man who is imprisoned in a psychiatric hospital for a gruesome murder in the 1950s.  How will he interact with the ragtag friends from Hawkins? Will will see.

Englund is joined by other newcomers to the series.  Jamie Campbell Bower who is known for his role on Harry Potter and Twilight has joined the cast as Peter Ballard, an orderly at a psychiatric hospital. Tom Wlaschiha of Game of Thrones fame was also added as Dimitri, a Russian prison guard who befriends Hopper.   Eduardo Franco will be Argyle, the fun loving stoner.  Joseph Quinn will be Eddie Munson who runs the D&D club called The Hellfire Club.  Mason Dye portrays Jason Carve, a sports star.  Sherman Augustus play Lt. Colonel Sullivan who wants to end the evil in Hawkins once and for all.

I cannot wait for Season 4.  I love this series.