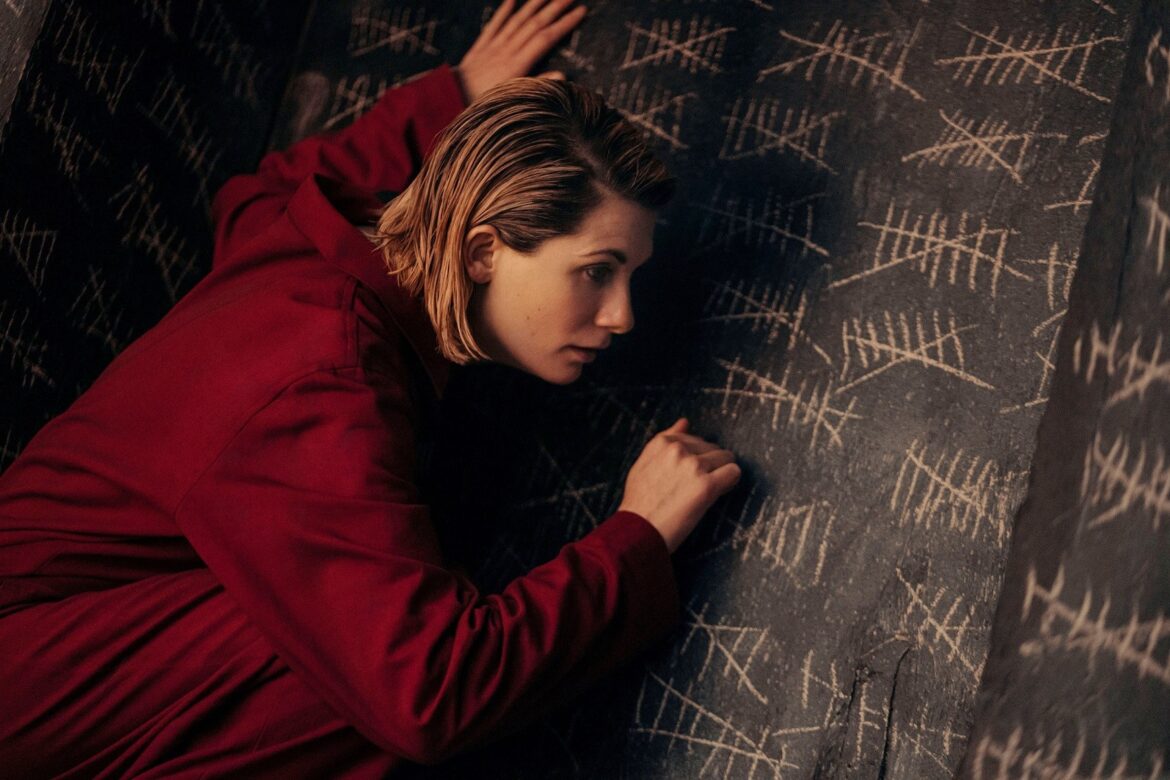 Jodie Whittaker is leaving Doctor Who at the end of the next season.  That will be her third season.  It is scheduled to open in the Fall.

Whittaker told the show runners that she intends to leave after three seasons.  This is considered a traditional rule to leave after 3.   A new Doctor will regenerate at the end of the season for number 14.