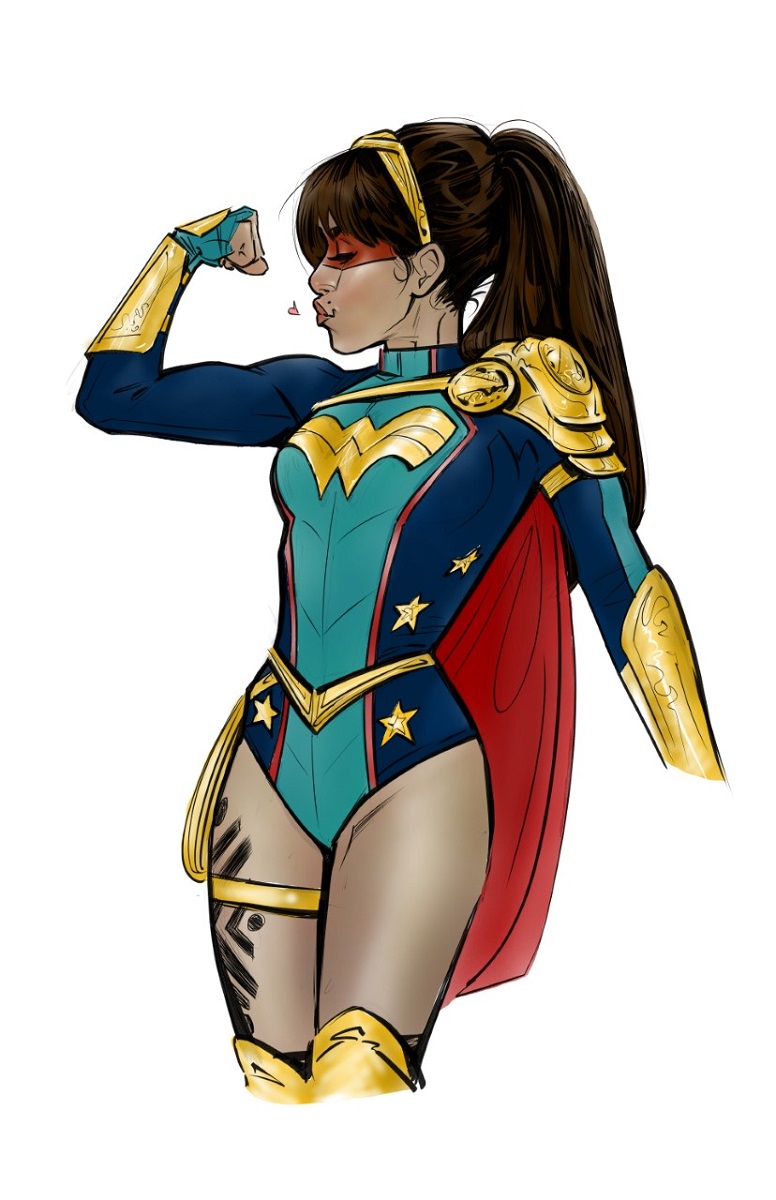 There is a New Wonder Girl and she is about to be everywhere.  Yara Flor will soon be introduced in DC’s Massive event Future State.  She will have her one miniseries written and drawn by Joëlle Jones.  The CW with Dailyn Rodriguez and Berlandi Productions. are developing a new Wonder Girl live action series featuring Yara Flor.  This would be the first DCTV series to feature a Latinx character.

Wonder Girl features a take on the longtime character that will be new to most Wonder Woman and Wonder Girl fans. Yara Flor is a Latina Dreamer whose parents were an Amazon Warrior and a Brazilian River God. When she discovers that she’s Wonder Girl, she must use her newfound powers to fight the evil forces that would seek to destroy the world.  (DC)

Donna Troy’s Wonder Girl has always been one of my favorite comic character.  She is awesome and a huge part of the Teen Titans.  We will see if I like Yara Flor even close.