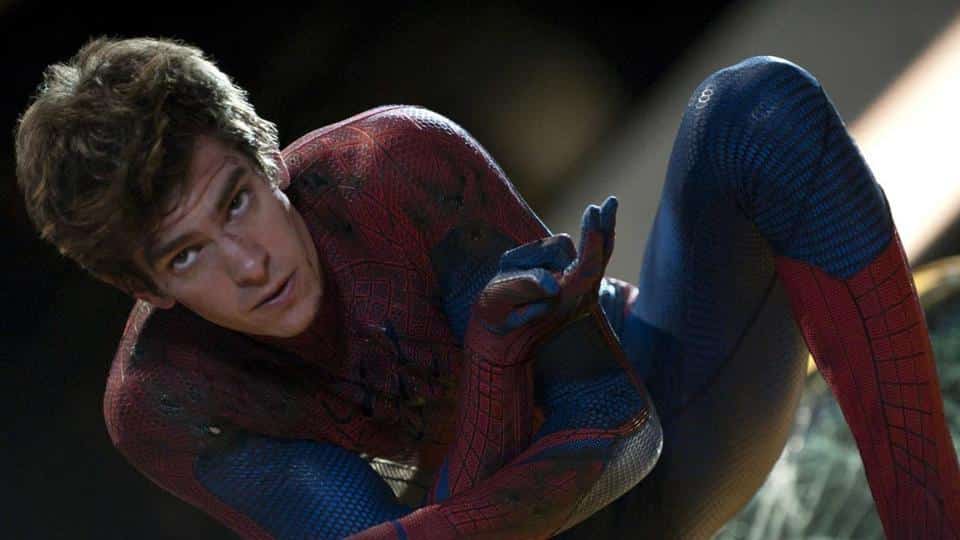 It looks like speculation of the Spider-Verse coming to Marvel are true.  Andrew Garfield is in final negotiations to appear in Doctor Strange in the Multiverse of Madness as one of the Spidermen.  He will be added to the MCU Spider-Man (Tom Holland) and Raimi Universe Spider-Man (Tobey Maguire).  Ryan Reynolds has also signed on to be Deadpool.

The Multiverse will be quite full.  It should be a ton of fun.  If Garfield and Maguire show up, it is only a matter of time for a Spider-Verse movie.