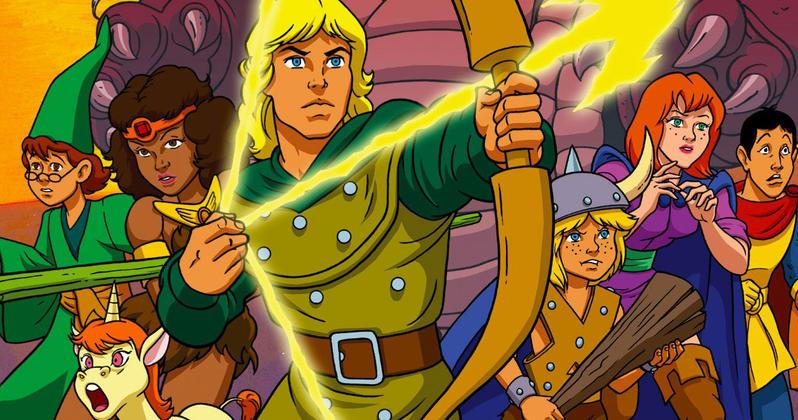 New Dungeons & Dragons Adventure will like us back to the 1980s.  At the time, D&D had an an awesome Saturday Morning cartoon.  It also had a toy line.  The new adventure The Wild Beyond the Witchlight will link to some characters from the toys and cartoon.

We have confirmation that three characters will appear in it but couldn’t get confirmation if there would be more. We know the characters of Warduke, Strongheart, and Kelek will all be a part. All three were part of D&D Adventures back in the early 80s.

Will there be more appearances of characters in the cartoon? Will the Kids be in it? How about Uni?  Can we at least get Venger  or Tiamat?  We will see but won’t count on it.

I am a huge fan of the cartoon.  I still love it and I own it.  It helped drive me into roll playing games.