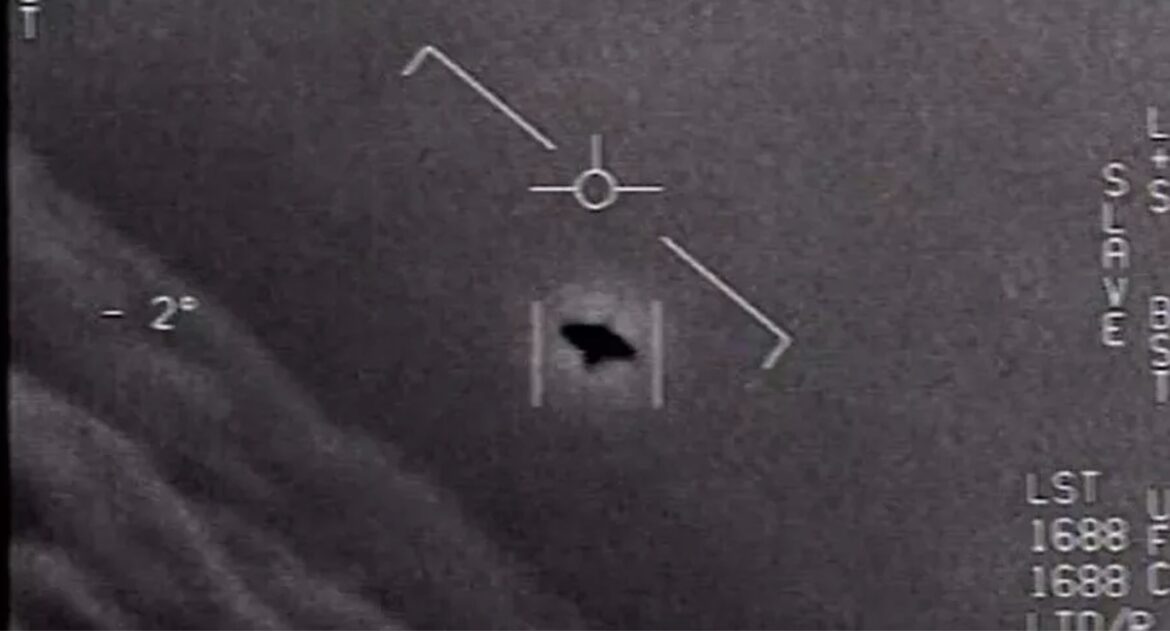 According to the Washington Post, NASA has join the search for UFOs or also known as UAPs, Unexplained Aerial Phenomena.  NASA has a team being gathered to information on these unexplained events and phenomena that don’t appear to be natural or known aircraft.  The idea is for a team from NASA to give a scientific perspective on the UFOs.

After recent Congressional hearing about the UAPs, NASA has taken this on.  Intelligence agencies in the United States have reported  having catalogued over 140 objects there are not identified.

UFO enthusiasts have to be excited by the fact that people are finally taking them a bit more seriously.  After all, even NASA is now openly looking for UFOs.