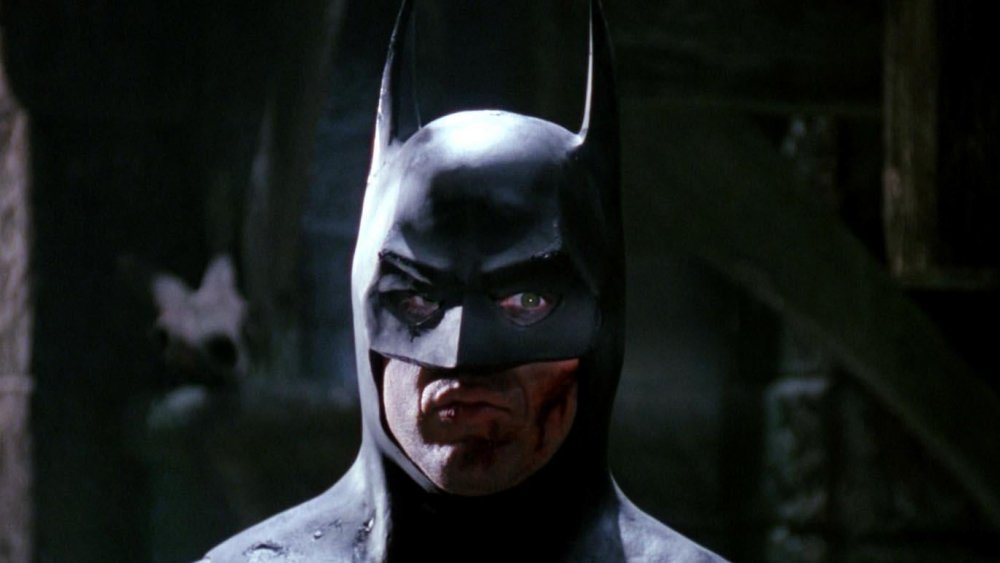 According to Geekyosity, Michael Keaton has signed on to star in a Batman Beyond movie for HBO Max.  He will portray Bruce Wayne again in this movie.  Batman Beyond will be based on the 90s cartoon of the same name.  In this movie, an older Bruce Wayne lives in a dark harsh Gotham City and  trains a replacement Batman, high schooler Terry McGinnis.

Mikey Sutton of Geekyosity, broke the story of Warner Bros trying to create a Batman Beyond live-action series for HBO Max back in June.  He now has sources confirming that Keaton has signed on not only for the Flash movie (previously announced) but also for a Batman Beyond film.

This news comes in on the heels of the news of Ben Affleck signing on for multiple Batman movies for HBO Max.  Affleck will also appear in the Flash movie.  This will make 3 active actors creating new Batman movies.  I hope fan can keep everything straight.