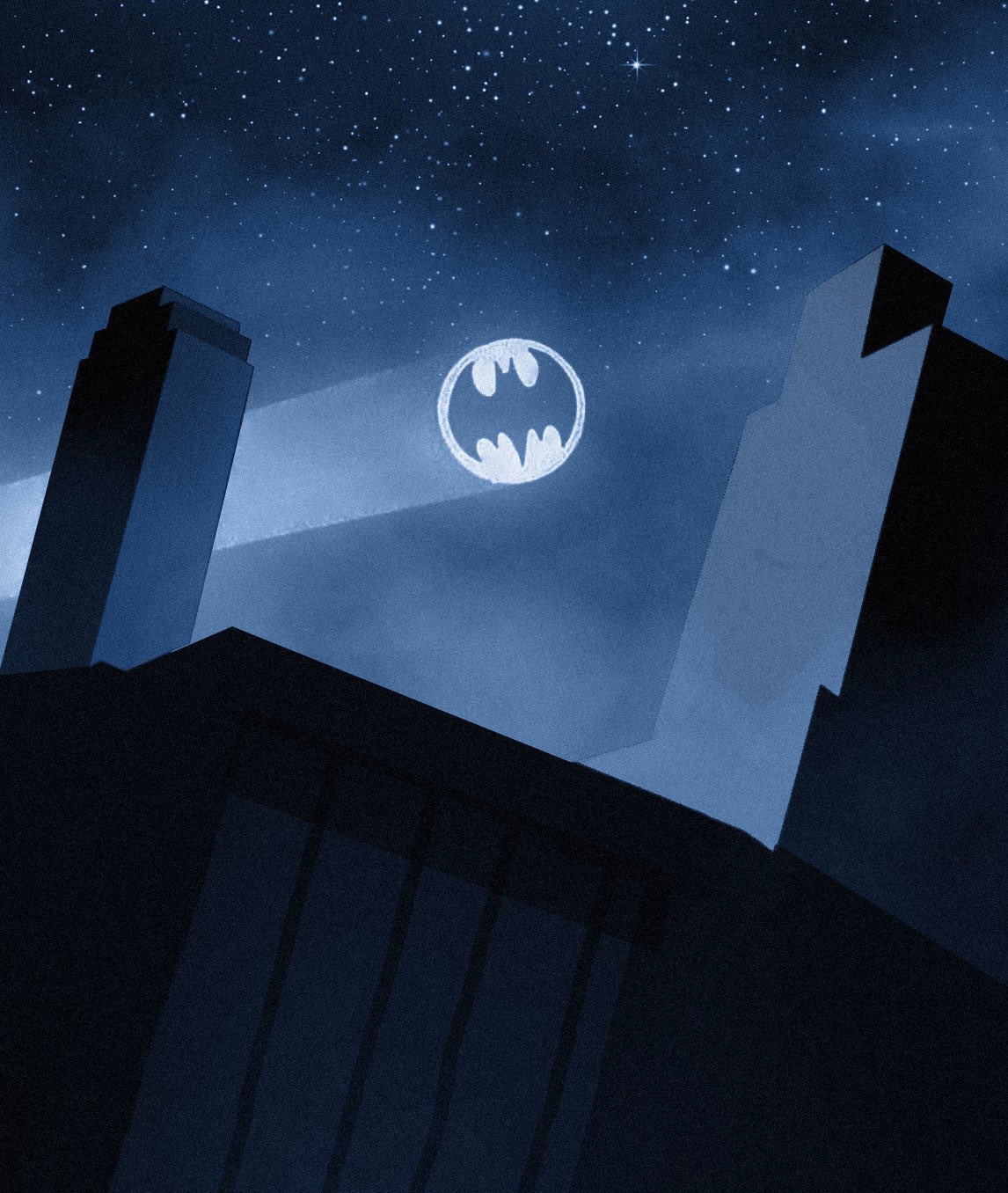 The Voice of Batman since 1992, Kevin Conroy passed away on Thursday which was confirmed on Friday. He was only 66 years of age. He lost his short fight with cancer.

Kevin Conroy is an actor for stage, screen, and voice. He played Hamlet in 1984. He made appearances on TV Series like Dynasty, Another World and Cheers. Conroy is best known for his work as a voice actor and particular as the voice Batman and Bruce Wayne.

Conroy became the voice of Batman originally for Batman: The Animated Series in 1992 to 1995. This changed into The Adventures of Batman & Robin.  It later became The New Batman Adventures.  Between the different versions of this series and the movies like Batman: Mask of the Phantasm, and  Batman Beyond: Return of the Joker and Batman: Mystery of the Batwoman. , there were 109 episodes.

Kevin stood out as voice of Batman for generations.  He will continue to be that voice for most of us.  Kevin used the technique that Michael Keaton used by giving a different voice to both Bruce and Batman.

Here are some tweets about the passing of Kevin Conroy

DC is deeply saddened at the passing of Kevin Conroy, a legendary actor and the voice of Batman for multiple generations. He will be forever missed by his friends, family, and fans. https://t.co/GgdfYvoKVL pic.twitter.com/pSy8h29h6r

Mark Hamill was the voice of the Joker opposite of Conroy’s Batman.  Here is what Hamill Tweeted:

Stunned by the loss of this brilliant actor. Words can’t express my admiration and respect for the man. I loved him like a brother.#RIPKevinConroy 💔 pic.twitter.com/THlaZ2uTSh

Mark Hamill also posted this statement:
“For several generations, he has been the definitive Batman. It was one of those perfect scenarios where they got the exact right guy for the exact right part, and the world was better for it,” he said in a statement. “His rhythms and subtleties, tones and delivery — that all also helped inform my performance. He was the ideal partner — it was such a complementary, creative experience. I couldn’t have done it without him. He will always be my Batman.”

Now, here is a small clip of Kevin Conroy’s voice work as Batman.  You can here him declare, “I am Batman”.  Yes you are, Kevin. Yes you are.

I was not able to get this posted yesterday. It was such sad news. I didn’t want to let it go unsaid from Geeky KOOL. Kevin Conroy was the voice of Batman and he will be forever missed.