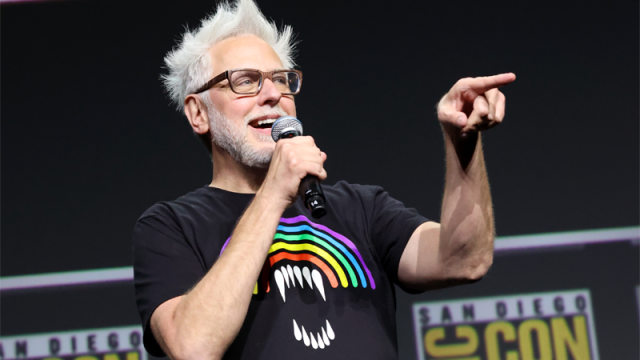 Mega superstar director James Gunn will team up with DC Films Producer Peter Safran as the top executes at DC Studios.  Safran and Gunn will have the title of Co-Chairmen and Chief Executive Officers of DC Studios.  Gunn is best known for directing the Guardians of the Galaxy and The Suicide Squad movies.

Warner Bros Discovery CEO David Zaslav  broke off DC Studios to their own studio rather than being a part of the general Warner Bros Studios.  This will put DC film, TV and animation under a single banner. It gives Gunn and Safran the ability to make the films and series that are wanted and needed to expand the DCEU.  They will still report to David Zaslav.  The new Co-CEOs stay in correspondence with Warner Bros Film Group co-chairs and CEOs Mike De Luca and Pam Abdy especially about marketing.

Congratulations to James Gunn and Peter Safran on this promotion.  We are excited to see what they will bring.  Pssttt.  A live action Legion of Superheroes is needed.