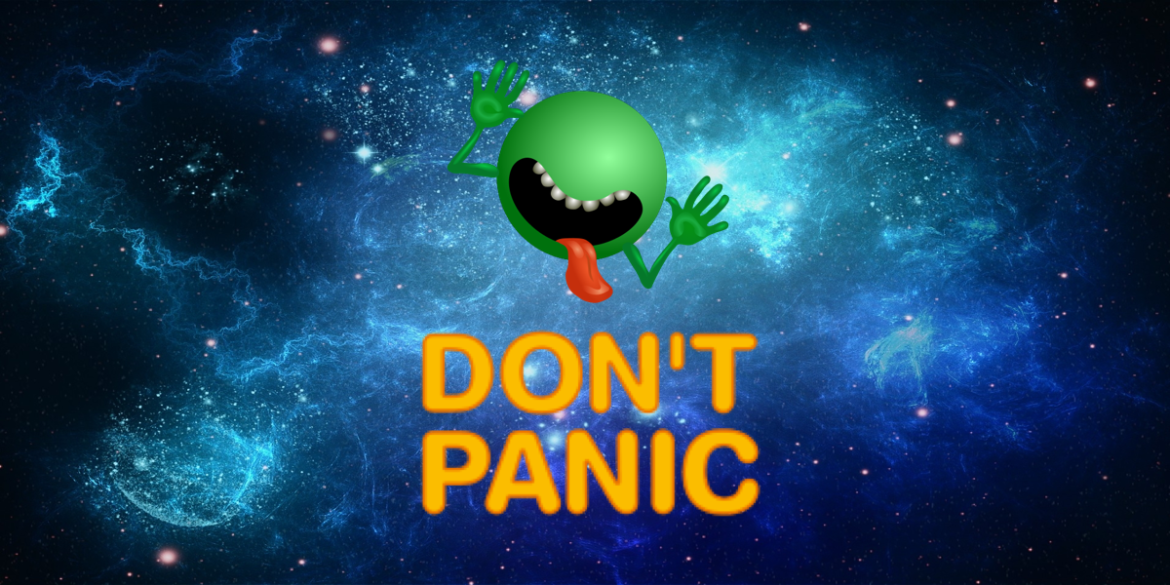 Hulu has begun production on a series adaption of Douglas Adams novel series, The Hitchhiker’s Guide to the Galaxy.  The humorous science fiction series focused on the Englishman, Arthur Dent, who escaped Earth before it’s destruction with his friend Ford Perfect, an alien and writer for the galactic resource, The Hitchhiker’s Guide to the Galaxy.

The Hitchhiker’s Guide to the Galaxy was originally a radio comedy broadcast on BBC Radio 4. From the radio show, it was adapted in  stage shows, novels, comic books, a 1981 British TV series, a 1984 video game, and the 2005 feature film.  The Novels, a 5 part “Trilogy” are the best known to the fans.

This is exciting news for Douglas Adams fans.  There is a speculation of a renewal for a second season ahead of it even opening on HULU.