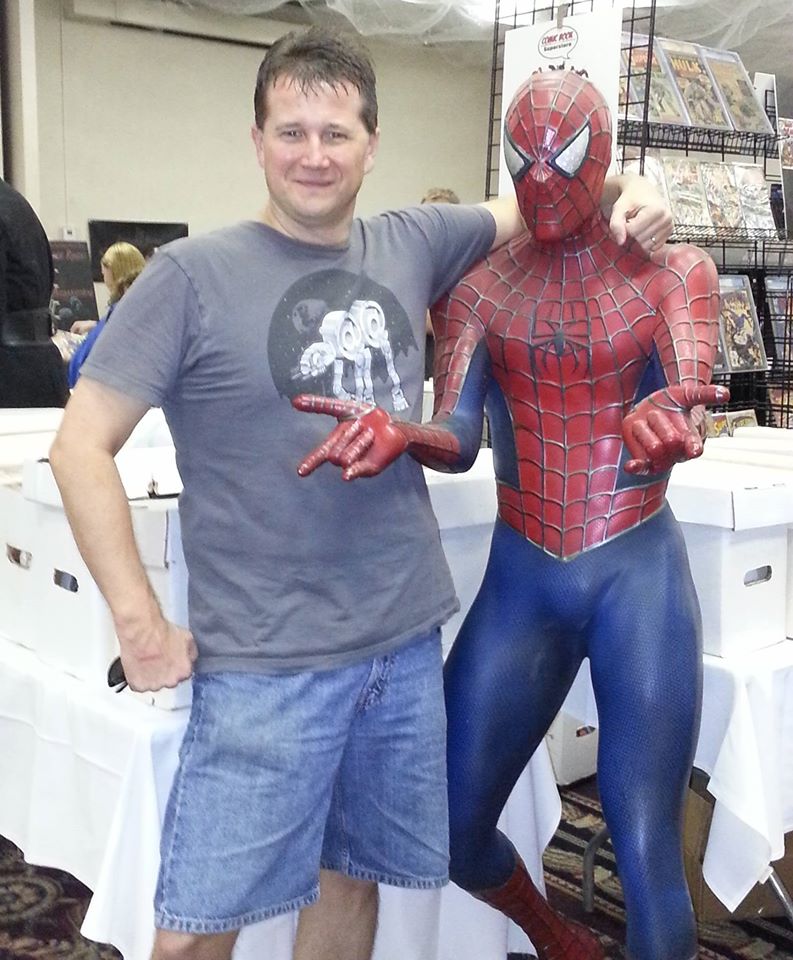 Sometimes, the comic book villains are just evil and vile and hateful.  They do evil things because they are evil like the Red Skull or The Joker.  This isn’t often true in life.  We might agree that Vladmir Putin fits into that category right now but that is the exception.

The most compelling villains have a great back story.  They have a reason for doing the bad things that they do.  They can justify their bad actions.  Most of the villains see themselves as the heroes in the story.  Lex Luthor believes he is protecting the world from Superman and that he is the true hero.

The heroes have values and lines they won’t cross. They won’t cross them even when pressed.  Heroes will hold back to keep from hurting the innocent even when they could justify doing harm.  It is a difficult process to examine.  After the Green Goblin killed Gwen, Spider-Man caught the Goblin and started thrashing on him.  He beat him to an inch of his life but then stopped. He couldn’t cross that line even though he was completely justified.

In the video game (comics and animated movie) Injustice, Superman crosses the line after the Joker tricks him into Killing Lois, their unborn child, and much of Metropolis.  Not only does Superman kill the Joker but then he becomes a dictator in the name of protecting people from supervillains and later themselves.  His anger and rash behavior is justified but yet crosses the line.  Superman is justified in his actions in his mind.

In life, it is even easier to go from the hero to the villain.  We often justify our actions in hurting someone because we were hurt or we think we have a right.  We perceive people’s actions without known what was going on and react to them.  I have done this myself.  I have lashed out because I thought I was justified.  I have crossed the line in hurting people (not in a physical way) because I was hurt or perceived that I was mistreated.  I have slipped in the villain role.  It takes work to move back from villain to hero in a relationship. Sometimes, you will always be the villain to that person no matter how hard you try.

As a society, we have become so focused on our hurts that we justify hurting others.  We see those that disagree with us as the villains so it justifies our bad behavior.  When we cross the line and hurt others, we are the supervillains.

Do the right thing when you are justified in doing bad.  Be the hero even if others see you as the villain.  Peter Parker did it when J.J. would print lies about Spider-Man.  We can do this but it hard work being the hero when it is easy to be the villain.