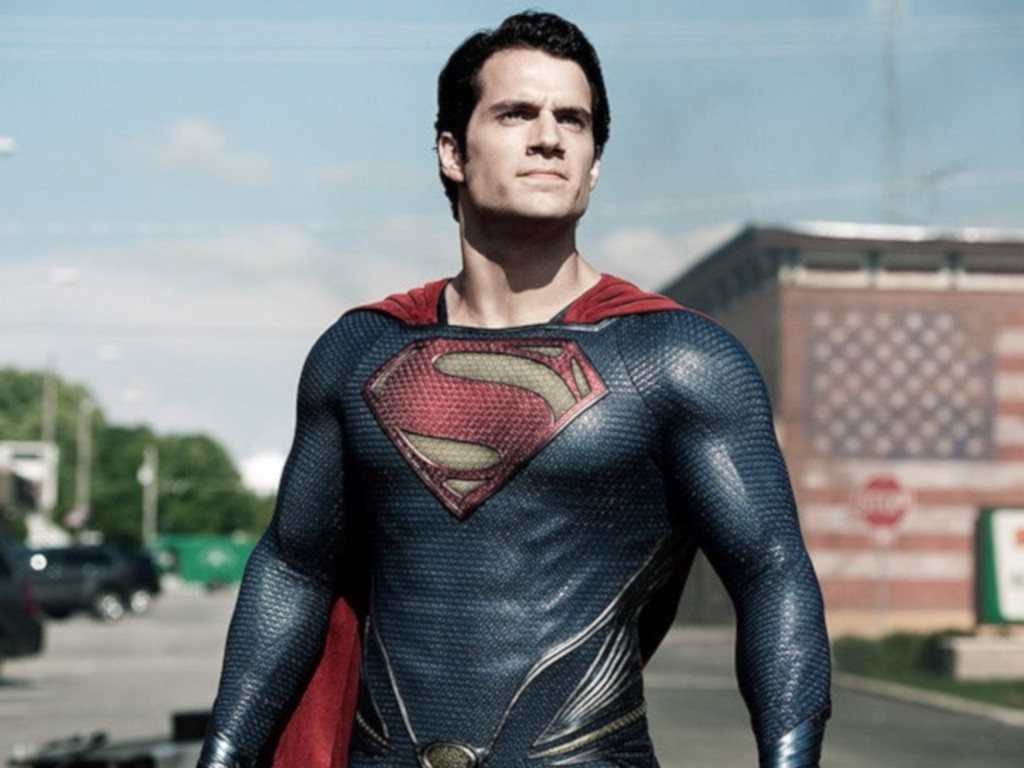 According to Small Screen, Henry Cavill is in deep negotiations with Warner Bros to come back as Superman.  Cavill has said all along that he wants to continue to be Superman on the big screen.  He has tweeted out several times that his time isn’t done with Superman.

One of the potential movies that Superman may appear in would be Black Adam 2.  This is assuming that Black Adam does as well as it is predicted to be. This would be a victory for both Henry Cavill and Dwayne The Rock Johnson.

The Warner Bros merger with Discovery seems to have slowed down any negotiations.  Another challenge is Cavill’s schedule which seems to be pretty loaded with his upcoming movies and The Witcher series on Netflix.  Cavill has become a big star since he first started playing Superman in Man of Steel and it will cost Warner Bros much more than the $300,000.00 they paid him for Man of Steel.