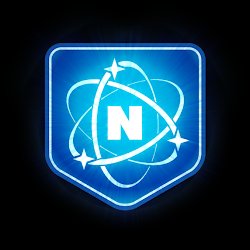 Google has started the launch of a Augmented Reality Game (ARG) called Ingress.  Created by Niantic Labs, a division of Google itself, it is currently only open to a limited few but if you go to the site, you can sign up for an invite.

The video below has some details and it looks to be some sort of scavenger hunt mixed with an app you run on your Android device.

I signed up and will post my thoughts later when (if?) I get my chance to play.

While writing this I also found this site for the Niantic Project.  Looks to be related and give the whole paranoid meme in the video some “validity”.

You can follow the Niantic Project on Google+ here also.

One thought on “Google tempts with new game Ingress…”