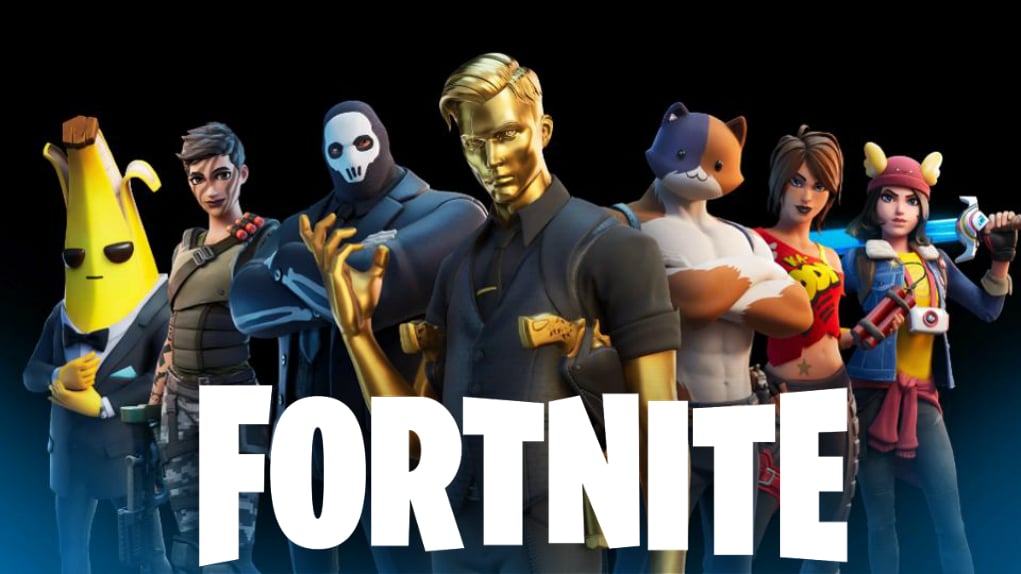 We posted here about Fortnite bucking the system with Apple and all that fell out of it. This is a follow up to that Article.

Epic Games, Fortnite’s software company, felt like Apple’s 30% fees for any in app sales was extensive. Epic Games added a direct pay method for V-Bucks. This was a method to get around the fees that Epic gives to Apple and also Google Play.  This lead to Apple tossing Fortnite off of their app store and will not allow new downloads or updates to the game on an Apple product.  Epic Games then posted a video with a throw back to Apple’s classic 1984 video.  Lawsuits were filled on both sides.

The Google Play Store has now followed suit.  They have contacted Epic games and informed them that Fortnite has been removed from the Playstore.  According to Google, Epic Games violated the Play Store polices and was removed.  It is still available on Samsung apps and on a side installer for androids. If you have an Android, you can go to this link and get the QR Code to side load the game.

The Fortnite Mega Drop provided the new pay system.  It gave discounts across the board including for all console unites and the computers.  This discount would be balanced with not having to pay 30% to Apple or Google for each update. The believe they could make much more money for their developers with this method.