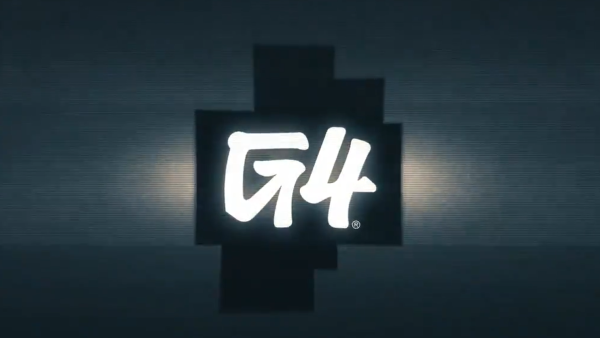 The great Geek network called G4 was shut down in 2014.  It was a source of geek entertainment and gaming news.  It had popular shows like tack of the Show! and X-Play.  Comcast will now resurrect this once great cable network and bring it back to life.

Check out the KOOL tweet from G4 below.  Even though I don’t have cable, I am excited to hear this news.  It will be interesting to see how G4 is adapted and if those of us cord cutters can stream this channel.