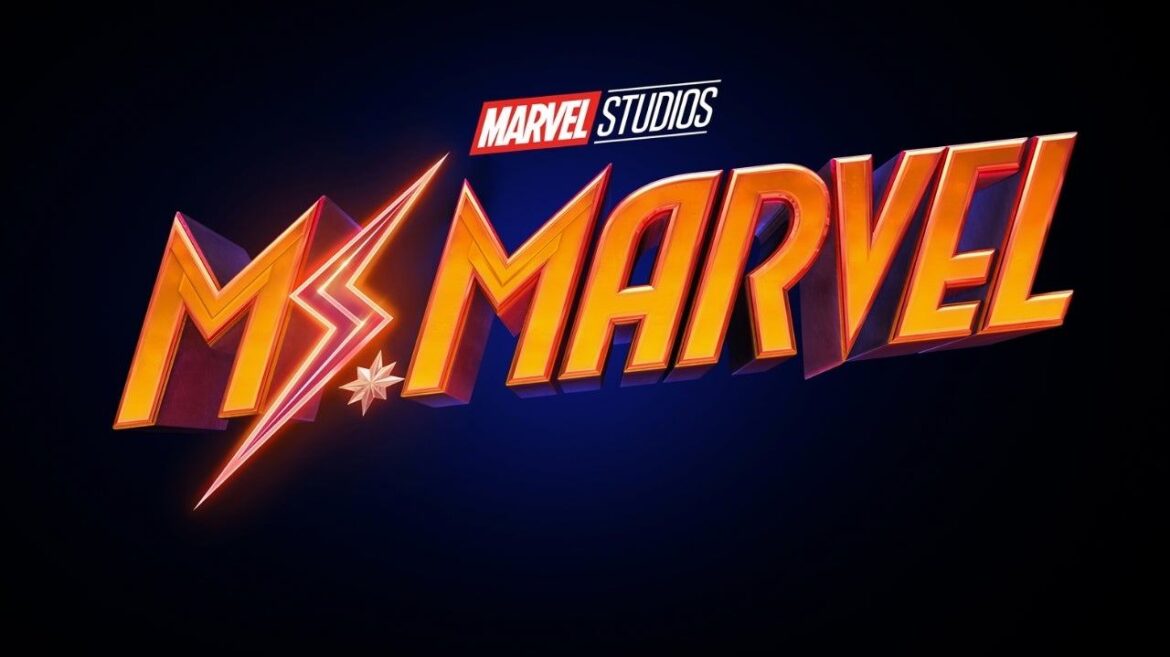 Disney+ casts Iman Vellani as Ms. Marvel.  This Marvel series on Disney+ announced their new main character.  We expected this announce to be coming shortly.  Disney previously announced the group of Adil El Arbi, Bilall Fallah, Sharmeen Obaid-Chinoy, and Meera Menon to direct this series.  Bisha K. Ali is the show runner for this series.

There is no details on when filming will begin or other cast members.

Kamala Khan is a 16 year old Pakistani American living in New Jersey.  She is exposed to the Terrigen mist, which activates her Inhuman powers to alter shape and size. She takes on the name of Ms. Marvel to honor her hero, Captain Marvel.

I do love the character of Ms. Marvel. She reminds me of an updated young Peter Parker in the way she approaches being a hero and her high school days. I am excited to see this character make her way into the MCU.