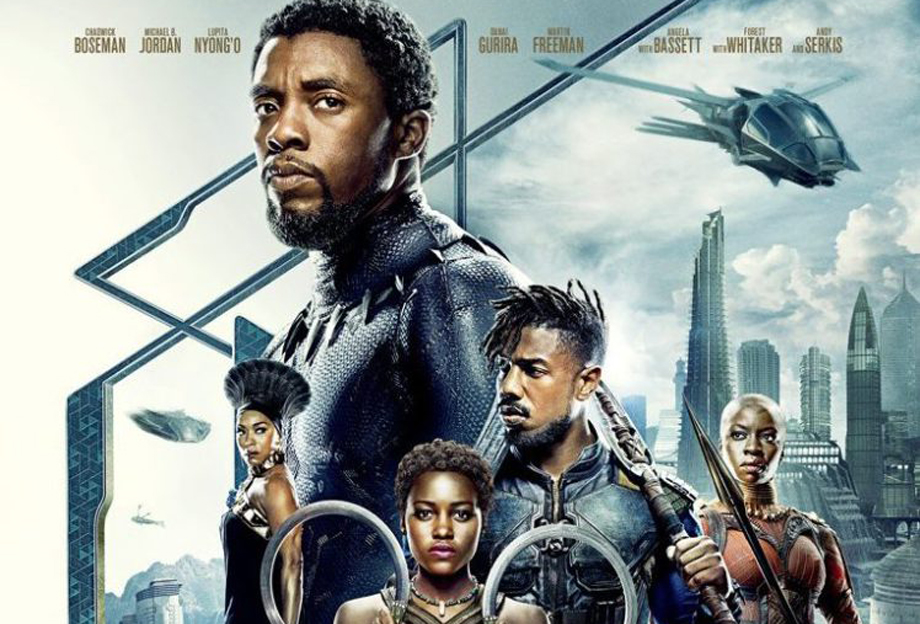 According to Deadline, Disney has extended the relationship with Ryan Coogler and Proximity Media. Coogler is the director of co-writer for Black Panther and the upcoming sequel film. The agreement is in part for Proximity Media to help develop a Disney+ Kingdom of Wakanda series.  The deal will allow Proximity to develop other series for Disney+.

That is right folks, the world of Black Panther and Wakanda is coming to Disney+.  Disney is pulling out all of the stops to incorporate Disney+ as a core part of the greater MCU (Marvel Cinematic Universe).  These characters are popular and pulls fans in.  It should be KOOL