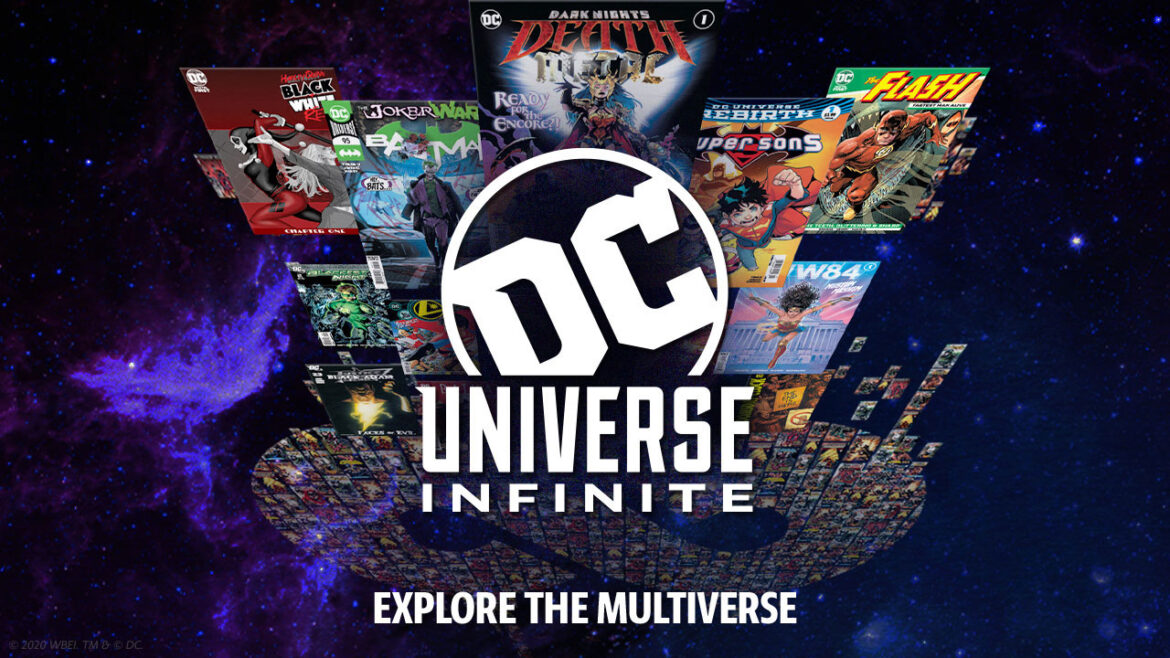 Many of the streaming series have already moved to HBO Max.  The rest will be heading there in the near future.  Looking forward to watching series like The Titans on HBO Max.

DC Universe Infinite will be available on DCUniverseInfinite.com, iOS and Android devices for $7.99 a month or $74.99 a year.