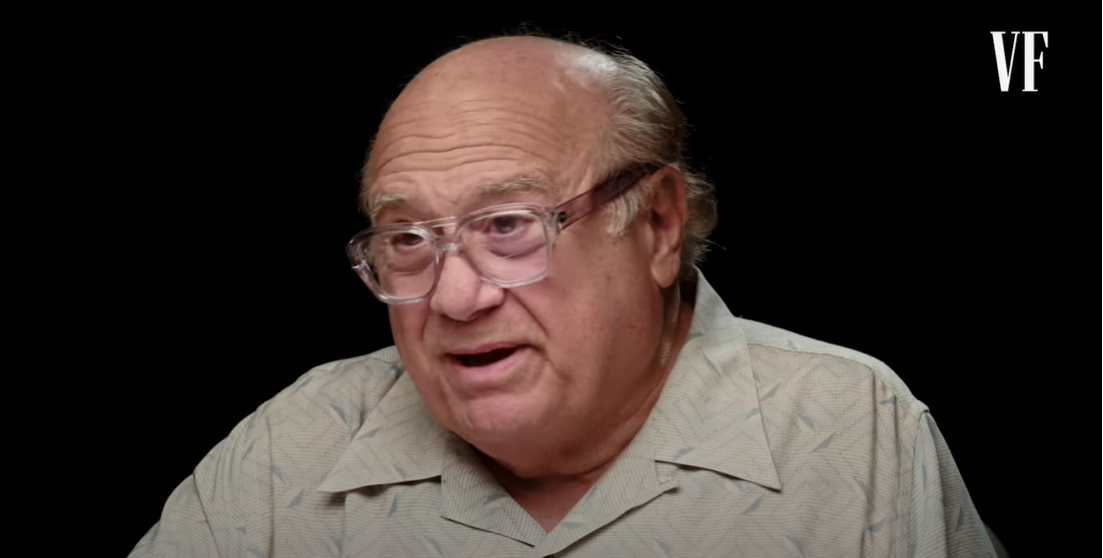 Danny DeVito and his actress daughter Lucy DeVito take a lie detector. They share some fun stories and thoughts. Danny was asked about Michael Keaton.  He tells the group that Michael is Batman and the rest are not up to par. When asked about Colin Farrell, he was very complimentary of him but stayed “My Penguin Was Better”.  What else would you expect.  There is a very funny moment when asked about his friend Michael Douglas.  Danny was asked about saving Douglas’s life.  DeVito tells the story that he has many times about sucking the poison out of Douglas’s hand after he was bit by a snake.  That story was made up a long time ago.