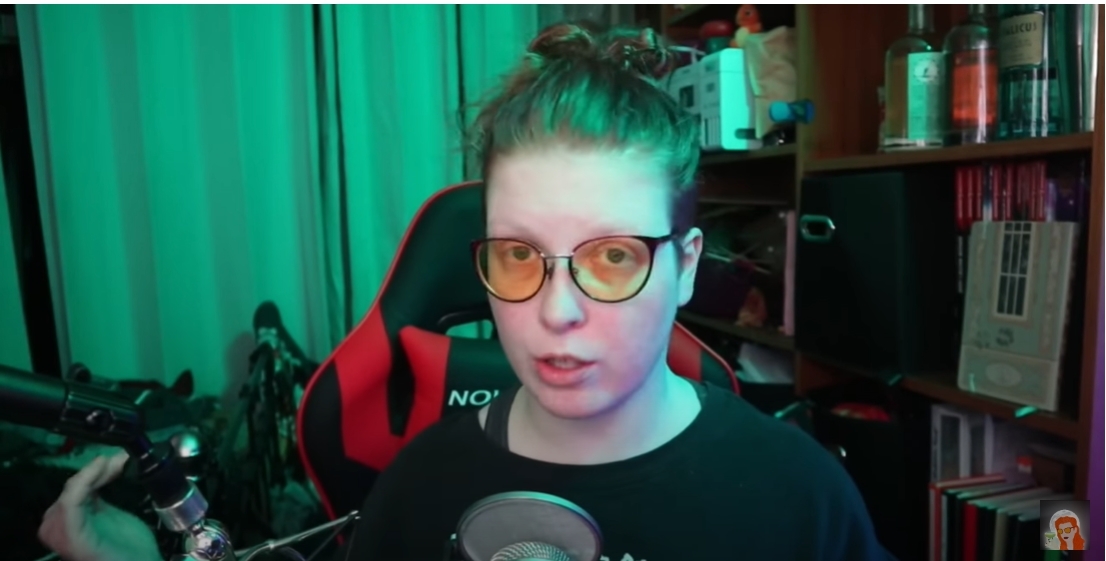 The OGL controversy seemed to unite fans from all around again Hasbro and Wizards of the Coast. There has been one set of voices from the community that was silent.  Many fans had expected a statement from the gang at Critical Role in support of rebellion against D&D and DND Beyond.  On Friday, Critical Role finally spoke up.  There statement is below.

From all of us at Critical Role. pic.twitter.com/PDi9tDF4dc

The statement was very supportive of fans but didn’t call anyone to action.  They spoke of supporting the community and third party developers but didn’t condemn Hasbro nor Wizards of the Coast.  Many fans were wondering why the folks at Critical Role may have picked their words carefully when many others have been calling for a revolution.

Here is a video explaining more of what Critical Role was saying and not saying.  It looks at the possible whys that they have to chose their words carefully on this. Zoë Fleischer approaches this issue with wisdom and critical thinking.  There is usually much more to why people do or don’t react in the method they do. Check it out.