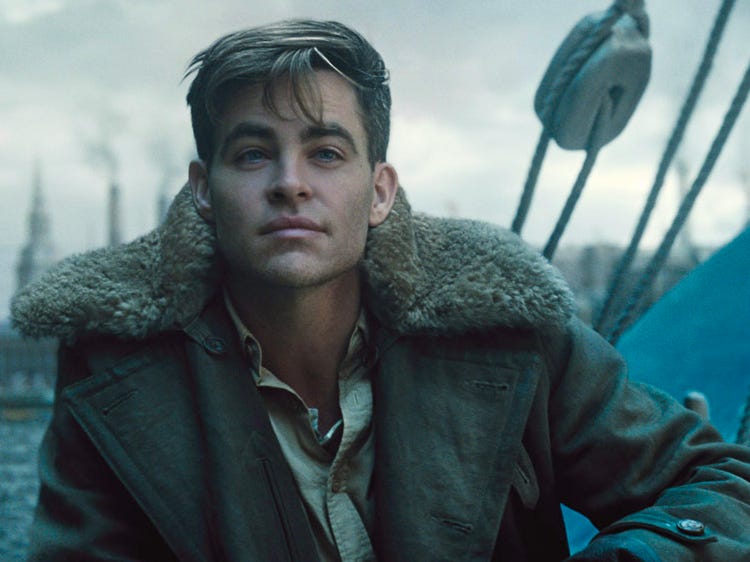 Chris Pine is known for playing major in roles in blockbuster movies.  He has been Captain Kirk in Star Trek and Steve Trevor in Wonder Woman.  Now he will star in what hopefully will huge blockbuster, Dungeons and Dragons.

Dungeons and Dragons movie will be based on the role playing game by Wizards of the Coast (formerly by TSR aka Tactical Studies Rules). It is being developed  Paramount and eOne along with Hasbro.  Jonathan Goldstein and John Francis Daley will co-direct and c0-write the movie.

Dungeons and Dragons has potential.  The past movies haven’t lived up to the potential to make a Lord of the Rings level of epic movie.   It needs a great script and well thought out complex characters. Having Chris Pine star does give it a good chance.