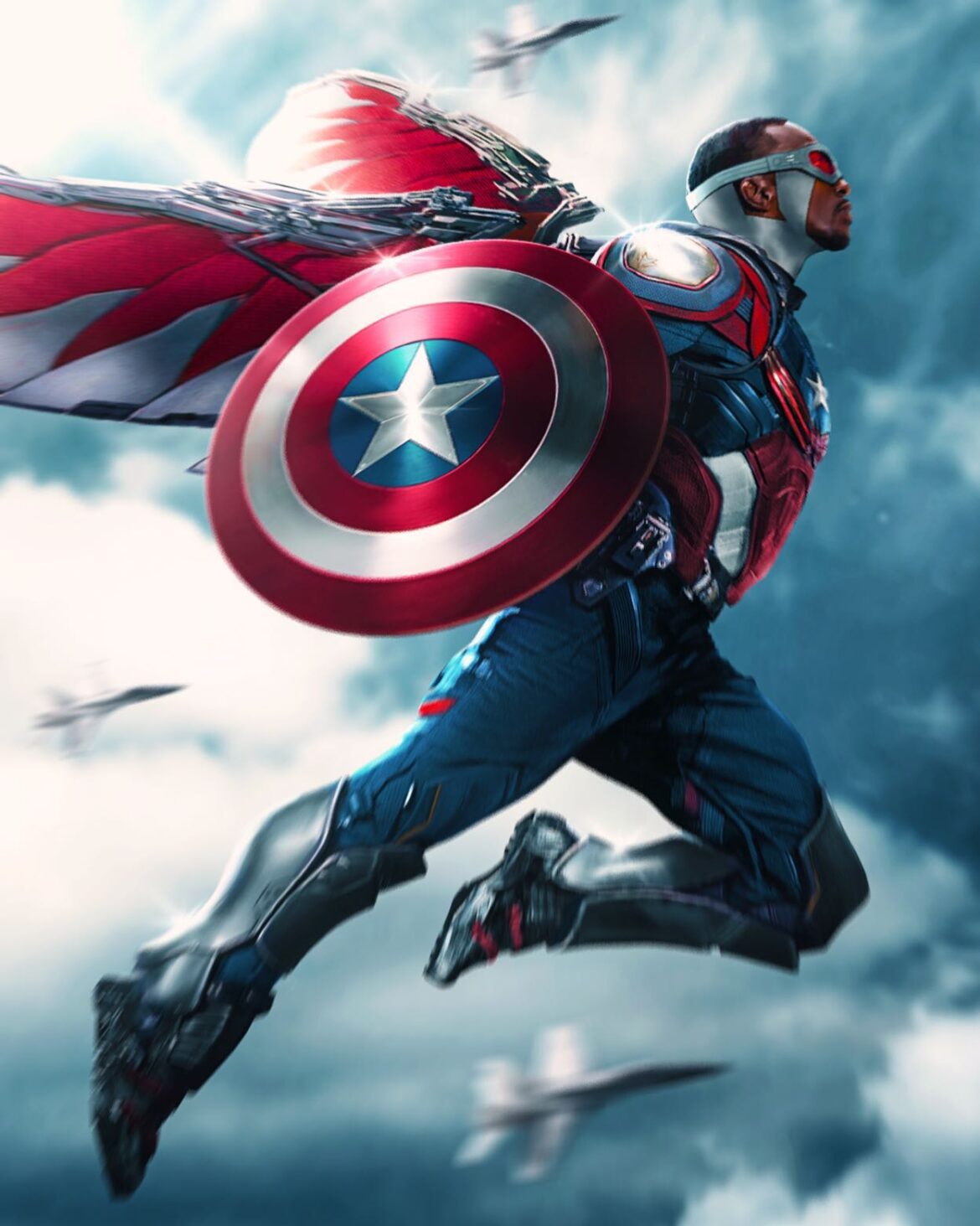 No announcement of the cast or story for the new movie.  No announcement of a director at this time.  It is unknown if Chris Evans will be a part of this film.  It is expected that Anthony Mackie will return to continue his saga as the new Captain America.  I suspect this movie will also star Sebastian Stan as Bucky Barnes but that is not confirmed.