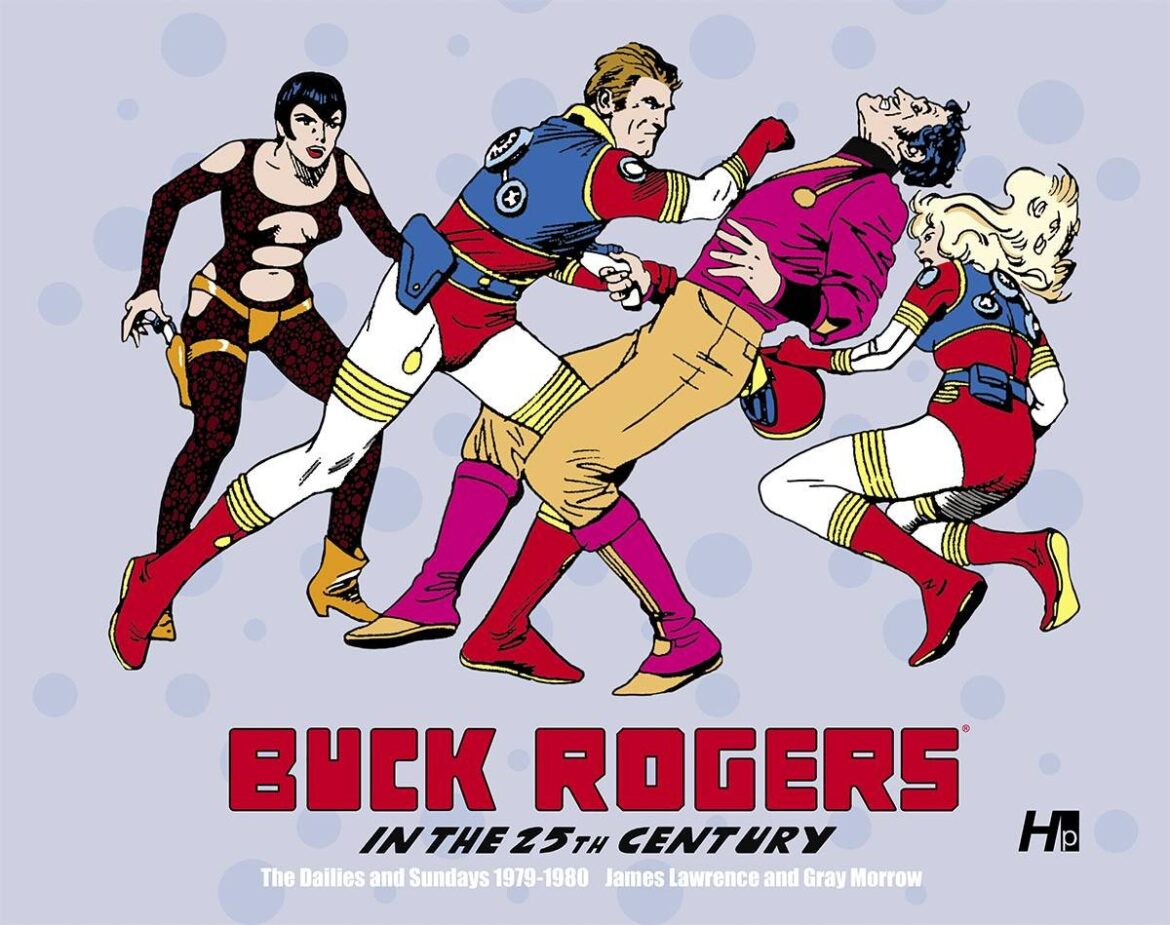 If things go as planned for Buck Rogers, he will be heading back to the 25th Century in a movie.  Legendary studio is planning on bringing Buck Rogers to the big screen.  Legendary is putting the final pieces in place for the rights to Buck Rogers.  No definite plans announced for a script, pre-production, or time table.

Legendary has developed the upcoming Dune movie.  They are behind the Godzilla and Kong movies.  Legendary appears to be the right place for Buck Rogers to make a come back.