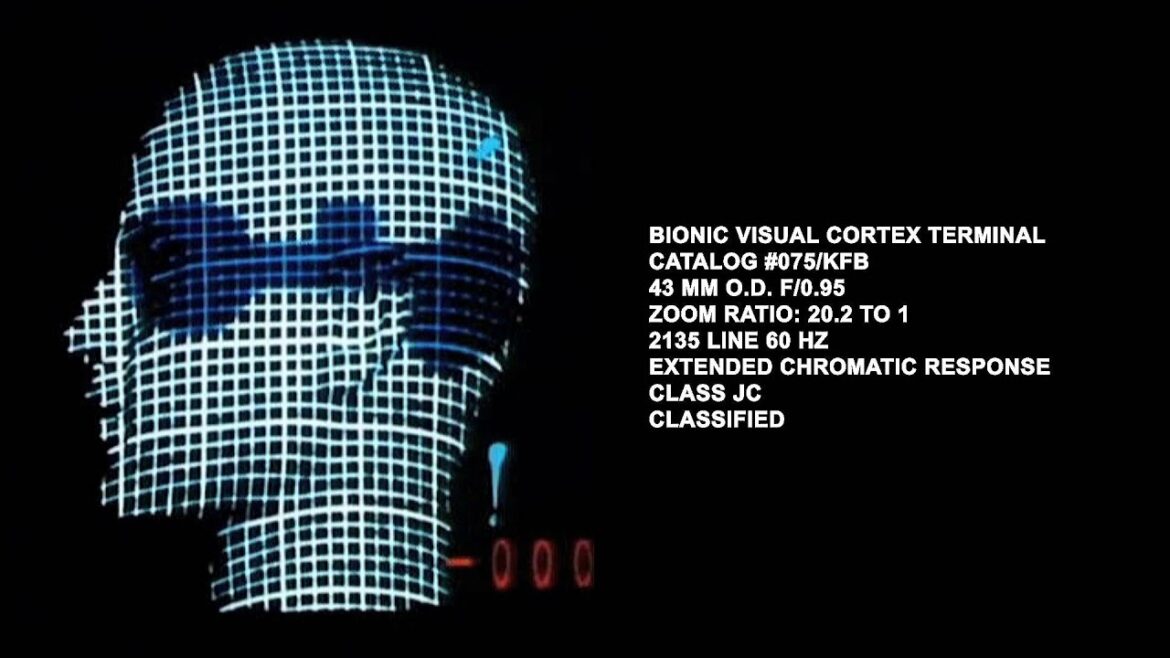 We can rebuild him. We have the technology. We can make him better than he was. Better…stronger…faster… at least that is how the intro went for the Six Million Dollar Man.  But this is real life and not a television series based off of a book.  Scientists have discovered how to make and use bionic eyes to fully restore the sight to the blind.

A team of scientists at Monash University in Australia have reportedly created the bionic eyes that will allow the blind to see.  It is a bit complex at the moment.  For this to work, a person would need to have a set of 9 mm tiles implanted in their brains to receive the signals.  They have to wear a custom headgear with a camera and wireless transmitter.  But  it does give sight to those that don’t have it.

If this fully pans out, these scientists will continue to work on the technology and work to make it assessible to those that are blind.  Hopefully that will result in less evasive ways to do that as it and less expensive methods as it develops.

I do wonder if it will come with an optional zoom with the crosshairs?  Probably not at the moment.

(via The Logical Indian)