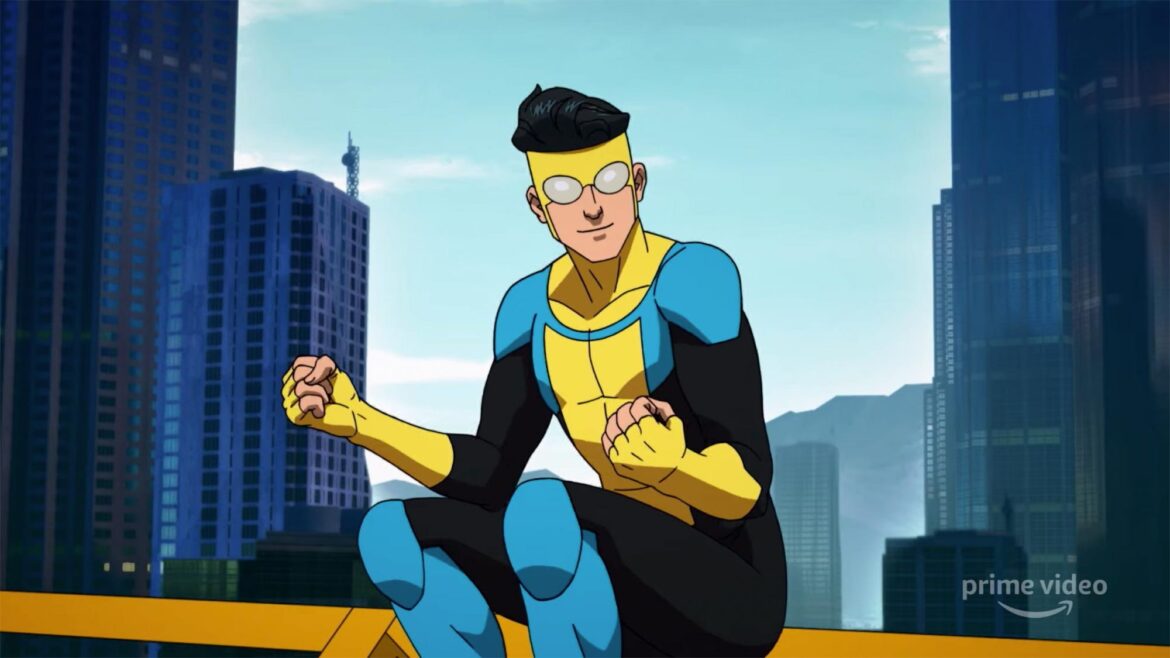 Invincible is a new animated series. It will premiere on Amazon Prime Video on March 26, 2021. The first season will be an eight episode season.

Mark might seem to be an ordinary teenager. But he is secretly the son of the great hero in the world, Omni-Man, an extraterrestrial of the Viltrumite race. Mark doesn’t develop his abilities until shortly after his seventeenth birthday. His father starts training him to use his abilities. Mark takes on the hero name of Invincible. There is a secret that his father will tell him that will change everything.