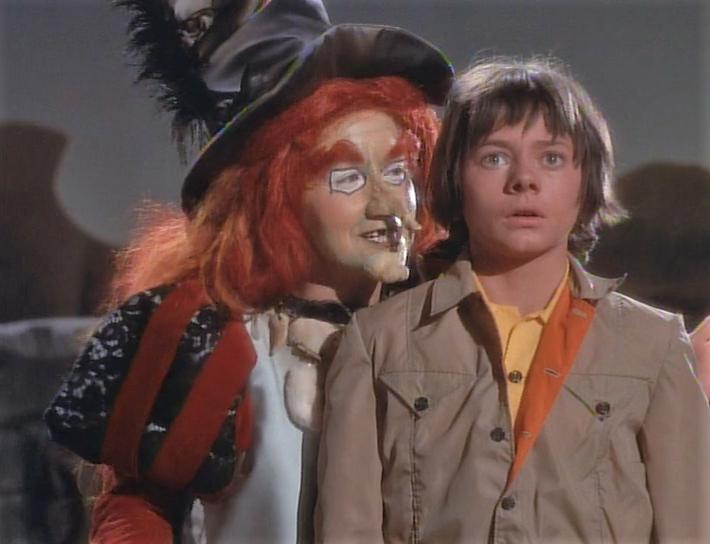 Actress Billie Hayes passed away.  She died at age 96.  Hayes is best known for her role of Witchiepoo on the Sid and Marty Krofft children’s series, H.R. Pufnstuf.  Hayes had a long acting carrer on the stage and on screen and as a voice actress.

She starred as Mammy Yokum in both the Broadway and film versions of the popular late-1950s musical Lil’ Abner.  She had a recurring role on General Hospital in the early 1980s as Agent Brighton O’Reilly.  She voiced several animated characters in the 70s and 80s including The New Scooby-Doo Mysteries, The Flintstones Comedy Show, Trollkins, The Real Ghostbusters, Rugrats, and Transformers: Rescue Bots.

Hayes created the Los Angeles-based animal rescue nonprofit organization Pet Hope.  She was a vocal supporter of animal adoption.  This began when she took in a puppy abandoned in Broadway’s St. James Theatre during the run of Lil’ Abner.