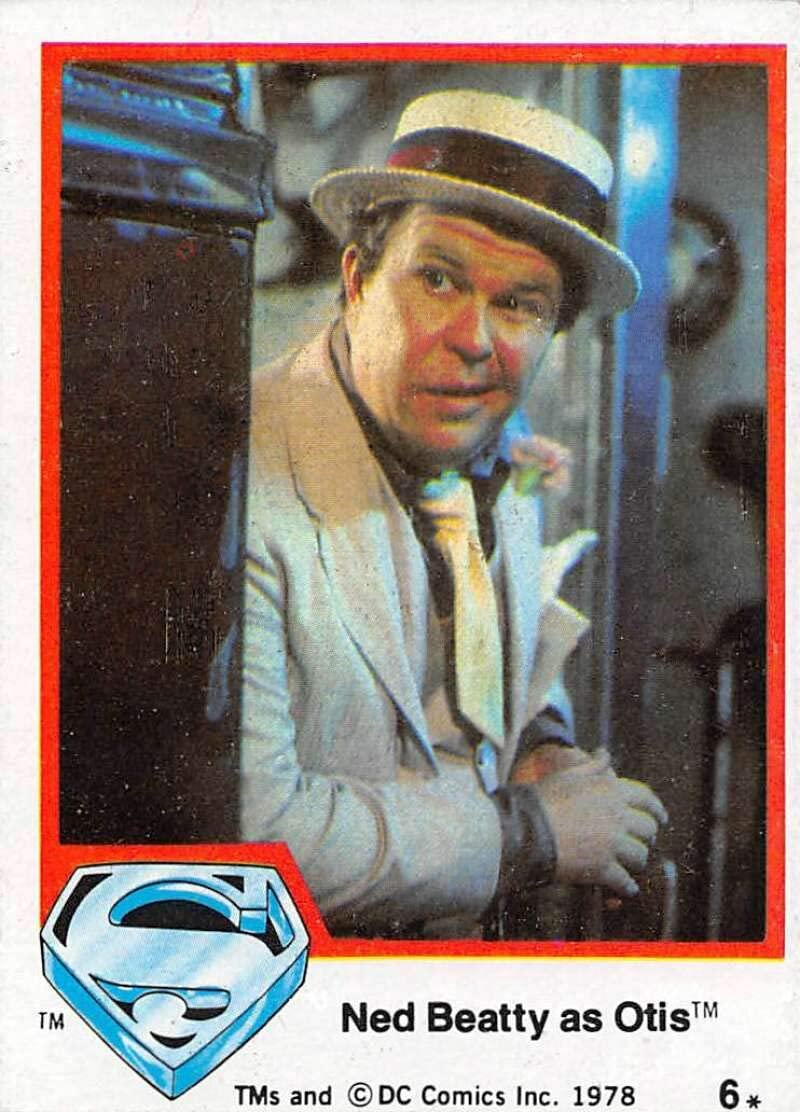 Actor Ned Beatty passed away.  Beatty is best known for his is roles in Deliverance and Superman.  He was Lex Luthor’s right hand man, Otis, in Superman 1 and 2.  He was also the voice of Toy Story 3’s Lotso.  In the 1970s he appeared in more than 160 films.

Rest in Peace, Ned. You will be missed.