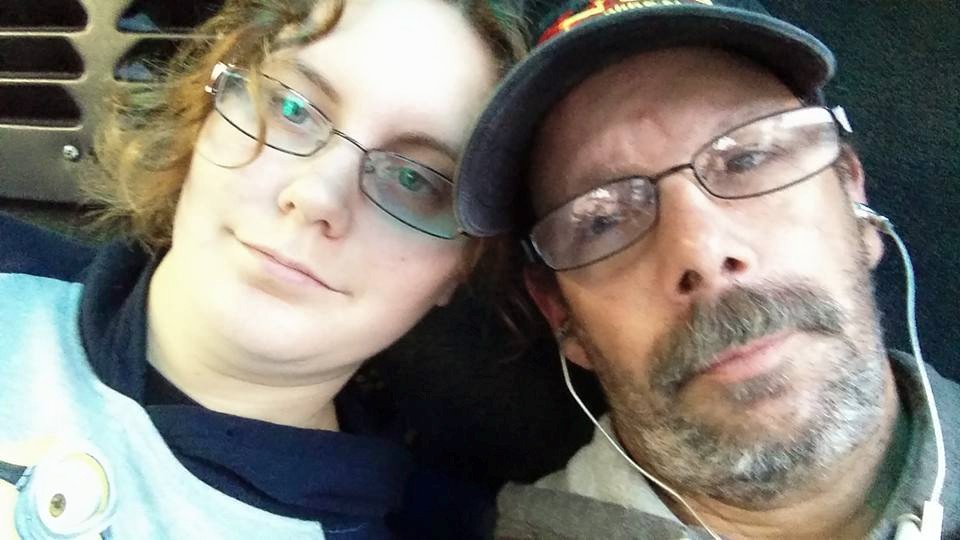 On Monday, December 14, 2020, yours truly will have completed another year on this blue marble as it revolves around the sun.  Turning 56 means I have lived through some of the biggest events of the latter 20th century. It also means I have lived through what is considered the 2nd golden age of Science Fiction.  The first golden age was in the 30’s with serialized radio shows. Starting in the late 80’s, American Television and Movies began a steady offering of Star Trek, and other franchises that continues close to 40 years later.

Growing up, my first exposure to Sci-fi/comic shows was Gerry Anderson’s Thunderbirds, and Underdog. Before I turned 4 years old, man was walking on the moon.  The early 70’s gave us Space 1999, UFO and Star Trek:The Animated Series(ST:TAS).  The mid to late 70’s saw “disaster movies” by Irwin Allen(Earthquake, The Towering Inferno) hit and perform well at the box office. While they weren’t “strictly” Sci-fi/fantasy, they shared some of the same DNA in that they were not “reality based”.  Science Fiction picked up with Logans Run(both a film and TV show), and Buck Rogers in the 25th Century. In, 1977 SciFi exploded when Star Wars hit the big screen.  Suddenly “space was the place to be”, Star Trek soon followed with their first big screen adventure, and the race was on.  ABC and Glenn Larson turned the theatrical release of Battlestar Galactica into a TV show. We also got the groundbreaking miniseries “V” in 1983, which spawned a second miniseries “V the final battle” and a TV series.

The end of the 80’s and 90’s brought us TNG, DS9, Babylon 5, Alien Nation, Space: Above and Beyond(sadly, only one season), Seaquest DSV, Sliders, Quantum Leap and the X-Files.  I watched everything except for X-files.  It was a good time to be a scifi fan. Fantasy fans were “taken care of as well in the late 90’s with Hercules:The Legendary Journeys and Xena: Warrior Princess.  In early 2000 Scifi became “earthbound” with Buffy the Vampire Slayer and Angel.  Even witches got into the act with Charmed.

The 2000’s have had way to many shows and movies to list, with Disney leading the charge as they have been buying up just about every good franchise(Star Wars, Marvel) and releasing movies and TV shows that follow a chronological order, making fans NEED to watch every thing they release.  CBS All Access has gone ALL IN on Star Trek, allowing Alan Kurtzman to make so many shows, that even if you don’t like 1 show, some other Trek show will be up your alley.

What does all this mean for a middle aged guy like me……It means Scifi has always been in my life, and probably always will be. It has shaped my TV and Movie habits since I have been able to watch and remember anything.  I love that it has been my escape, even the cheesiest shows and films have had the ability to transport me someplace magical.  As we have seen Special Effects improve, the additional possibilities in storytelling have been “advanced”, to say “the skies the limit” would not allow a proper response.

Yes, we will get more reboots(I mean marvel just announced F4 AGAIN….3rd times the charm?), but we will also see new stories, and my middle aged fan brain is excited.