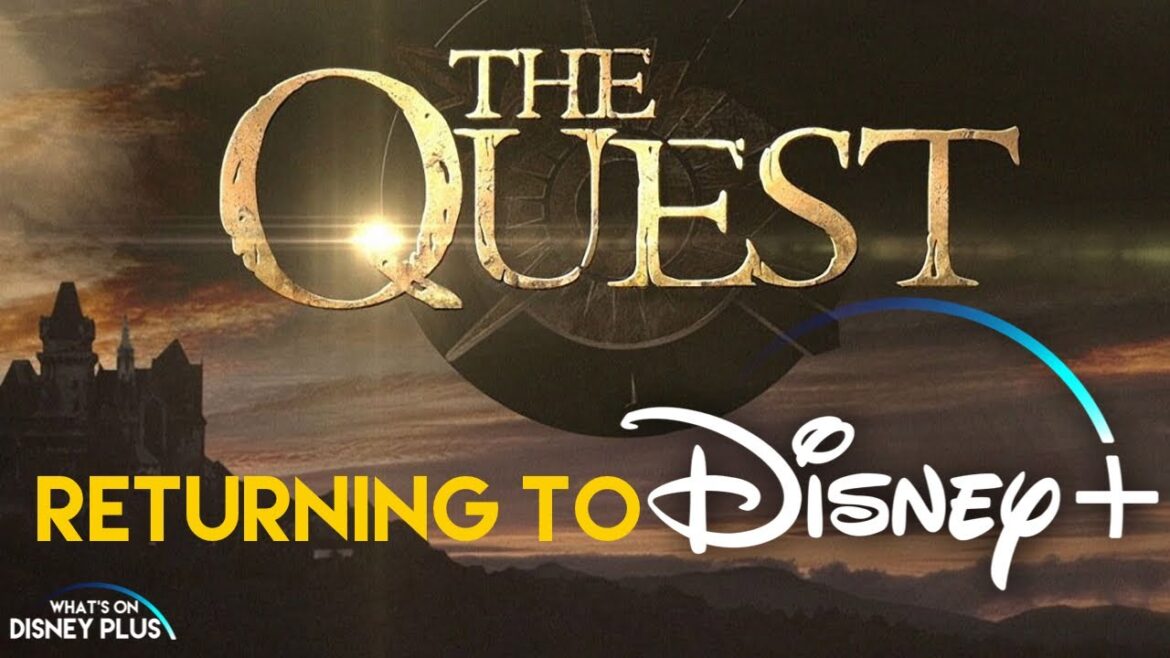 The Quest is coming to Disney+ on May 11th. Disney+ is bringing this former series that ran in 2015 and 2016 from ABC with new episodes. The Quest immersive competition reality series with Teenagers.

This is a contest series that is an drama where the contestants where they encounter mystical beings and magical encounters. This is an immersive fantasy world that will have embedded from technology and effects. There will be scripted characters that interact with the players.