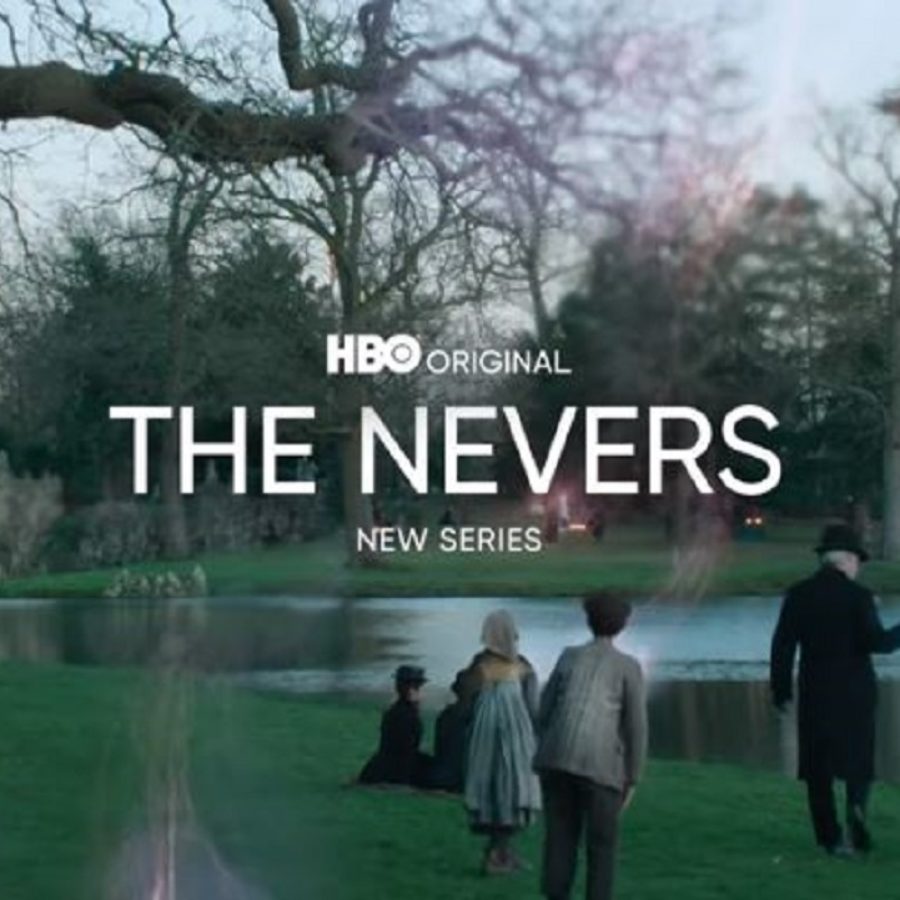 In Victorian London, some of the residents get unique abilities (like super hero powers). These are called the “Touched”. Some of these abilities are seen as charming but some are seen as disturbing. Most of the Touched are women. This leads to a lot of fear and scandal with being one of the Touched.

This series on HBO Max has a lot of potential. It is from Joss Whendon. Hopefully it will live up to it and become an awesome series.