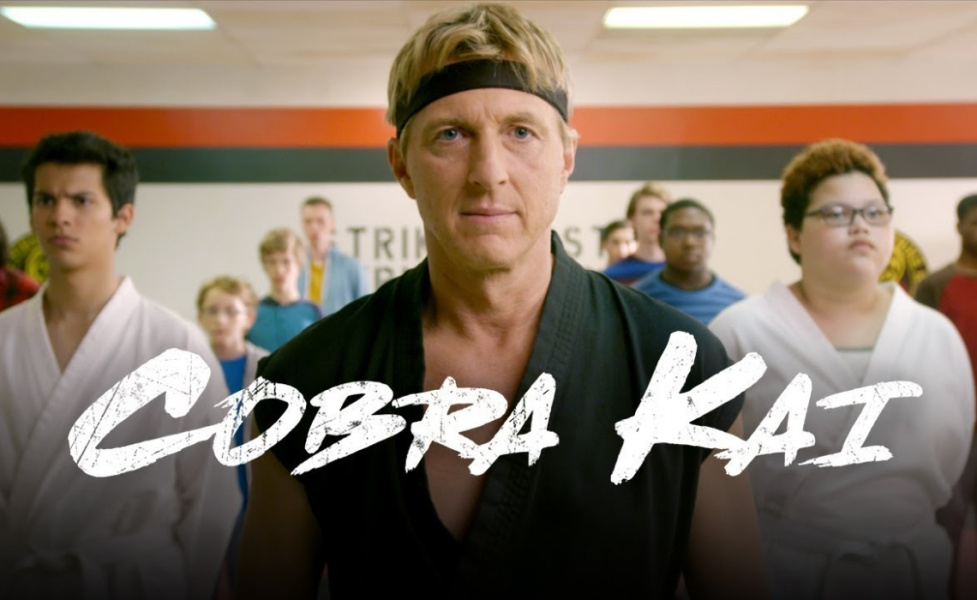 Here is the teaser trailer for Cobra Kai on Netflix for season 3. It also contains a couple of important announcements. Season 3 will premiere on January 8th, 2021. The other announcement is Season 4 is coming. It has already been renewed for season 4 months before Season 3 is released.

Netflix was smart to steal Cobra Kai away from Youtube. Many people wouldn’t pay to subscribe to the Youtube streaming.  Some of us did get the free subscription to watch Cobra Kai.  But Cobra Kai has been gold (I already knew it was since I watched it on Youtube) for Netflix.

I will be posting an article later this weekend about the Karate Kid movie and who really was the hero.