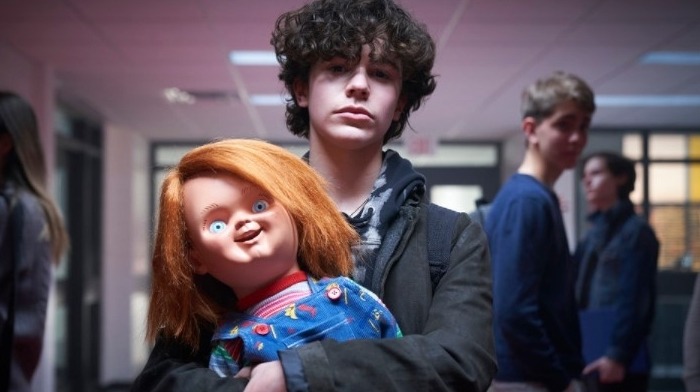 The horror classic, Child’s Play, came out in 1988.  A child’s talking doll is possessed by serial killer.  The doll’s name was Chucky.

After several sequels and a bride, these moves seemed to go away.  Now in 2021, we have a revival of the style of horror movies of the 80s including reviving horror franchises from them.  Now there is a series based on one of the best known horror franchise with the Chucky TV series.

“After a vintage Chucky doll turns up at a suburban yard sale, an idyllic American town is thrown into chaos as a series of horrifying murders begin to expose the town’s hypocrisies and secrets. Meanwhile, the arrival of enemies — and allies — from Chucky’s past threatens to expose the truth behind the killings, as well as the demon doll’s untold origins as a seemingly ordinary child who somehow became this notorious monster.”  (Youtube)