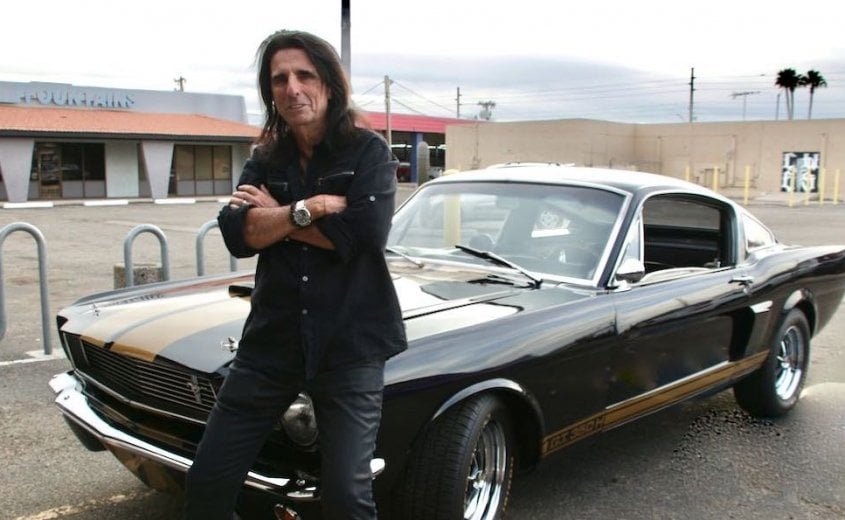 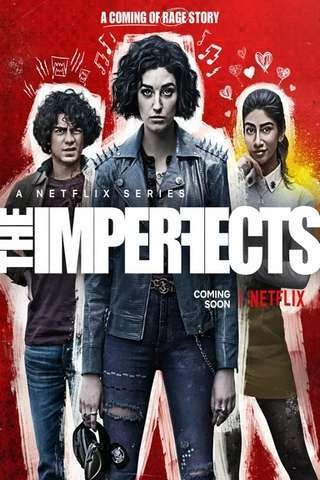 When 3 twenty something humans are experimented on against their will and they have “side effects”, the question must be asked “If we’re not human, what are we?”  That is what the upcoming Netflix Series will try to answer over its 10 episode run.

Below are the official character descriptions (via Deadline):

Written by The Order co-creators Heaton and Shelley Eriksen for Nomadic Pictures (SYFY’s Van Helsing, Netflix’s The Order and Wu Assassins), the 10-episode first season of The Imperfects is streaming later in 2022 on Netflix.

Thanks to Comicbook.com for the synopsis and description of the characters.