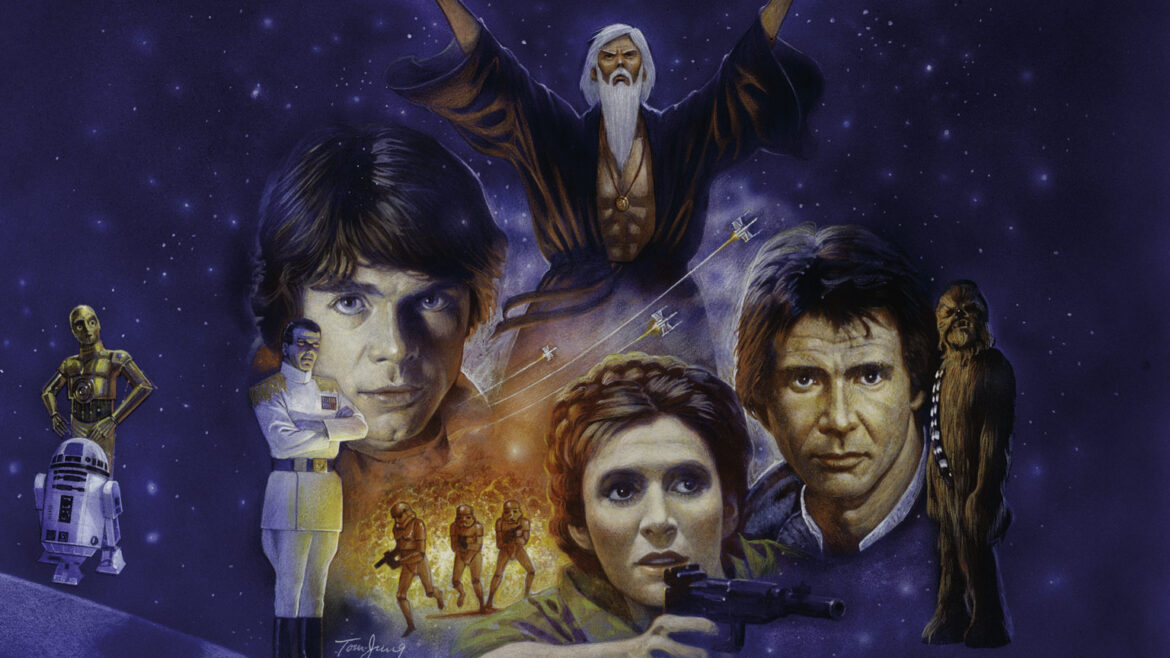 According to Geekosity, Disney+ is developing an adaption of  Heir To The Empire.  This adaption will not only adapt the original source data but also use this as a method to bring in all of the Disney+ Star Wars series set post Return of the Jedi into one movie.  It is being compared to the first Avengers movie in bringing the different series together.  That would mean they would bring in  The Book of Boba Fett, The Mandalorian, and Ahsoka.

It is expected that this movie would bring in two big characters from the books.  We may see Grand Admiral Thrawn prior to The Heir To The Empire movie in the Ahsoka series.  This movie should also introduce Mara Jade, the hand of the Emperor and future wife of Luke Skywalker (according to the books).

This is definitely exciting news.