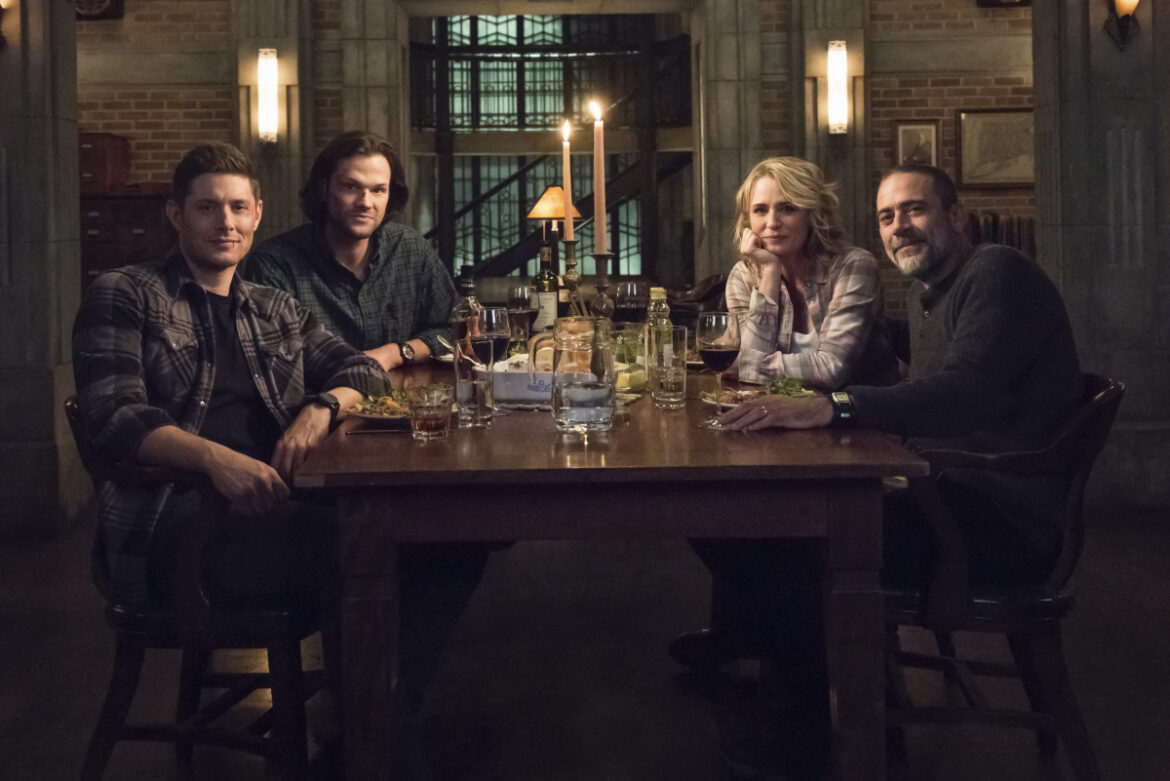 For 15 years, the CW had Supernatural anchoring their line up.  It was consistently one of the highest rated series for the network. Twice before possible sequels were attempted but neither one were picked up by the CW.  The Winchesters is the third proposed spinoff that is in development but there are no guarantees that it will be picked up.

The Winchesters is a prequel series set before John and  Mary had kids.  It will be narrated by Jensen Ackles as Dean talking about his parent.