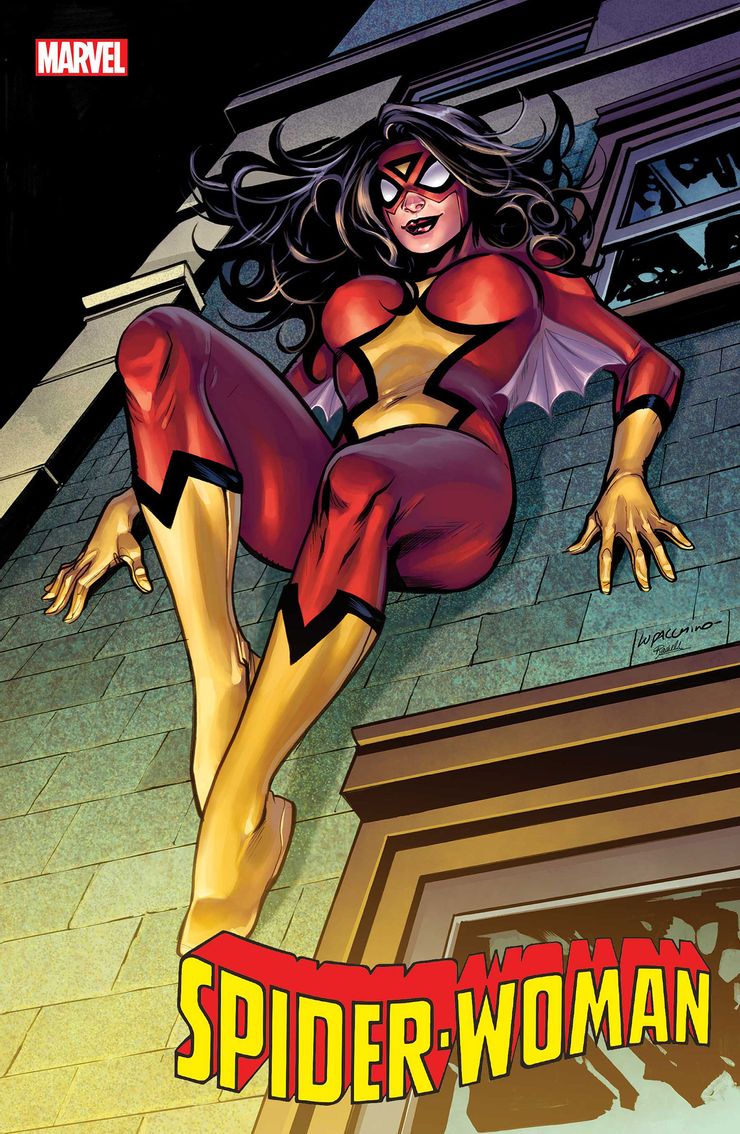 According to Geekosity, Disney/ MCU and Sony have been in discussions and negotiations to bring Spider-Woman to the big screen.  Not only will they bring her in her own movie, but she will be set in the MCU according to the sources of Kieran Bugg and Mikey Sutton.  The movie may have a Tom Holland Spider-Man appearance.

Olivia Wilde is tapped to star as Jessica Drew aka Spider-Woman in this movie.  It is likely that it will be connected to the Secret Invasion Disney+ series.

There are some hurdles that have to be overcome.  Currently Sony has an exclusive deal with Netflix for there movies and series.  Sony has signed contract with Disney+ for the future but the Netflix agreement must first be fulfilled.

This is still a rumor and the deal isn’t complete yet.  Geekosity normally knows things that the rest of us doesn’t.