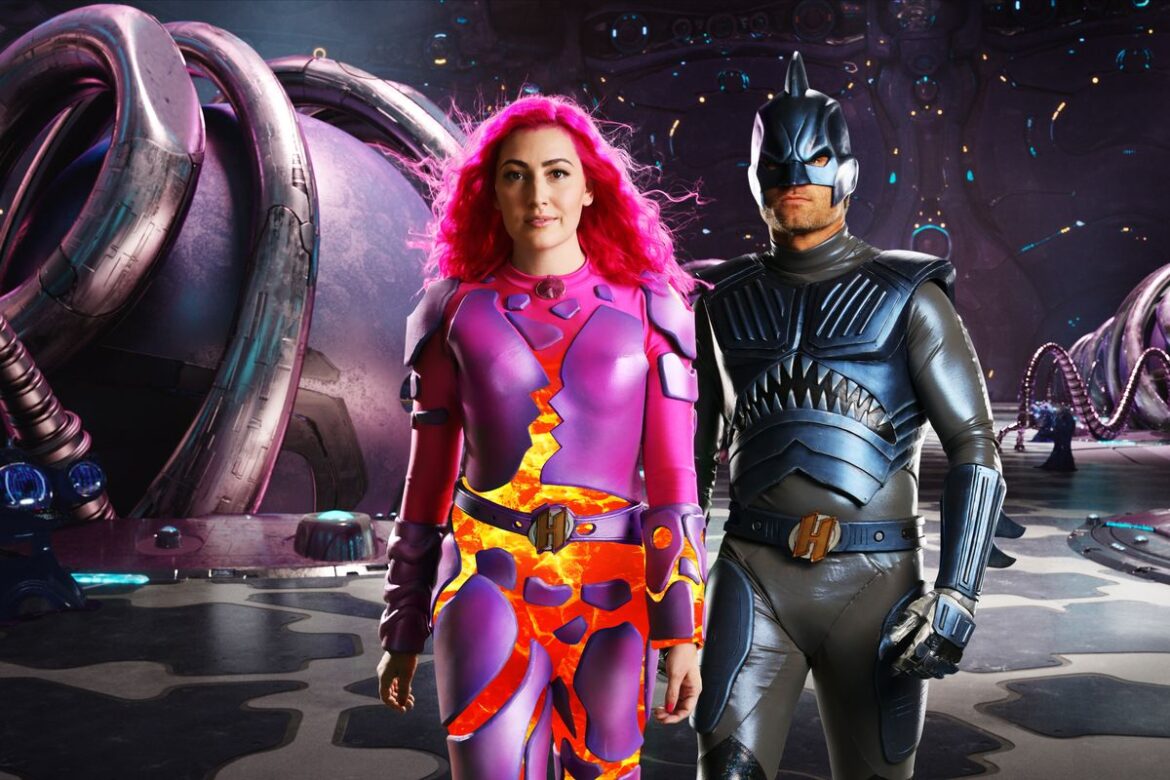 Sharkboy and Lavagirl was a pre-teen superhero movie from 2005.  Now these character return as parents of a new superhero in the new Netflix series, We Can Be Heroes.  They are the parents for a new superhero daughter, Guppy.

We Can Be Heroes will be directed by Robert Rodriguez.  He directed The Adventures of  Sharkboy and Lavagirl in 3-D and the Spy Kids movies.

Taylor Dooley returns as Lavagirl for We Can Be Heroes.  Taylor Lautner doesn’t return to play Sharkboy but rather JJ Dashnaw takes over the role.

Wanna feel old? Sharkboy and Lavagirl are parents now (and their daughter is played by Vivien Lyra Blair aka Girl from BIRD BOX)

WE CAN BE HEROES releases globally on Netflix on New Year’s Day pic.twitter.com/W9RtNibQij