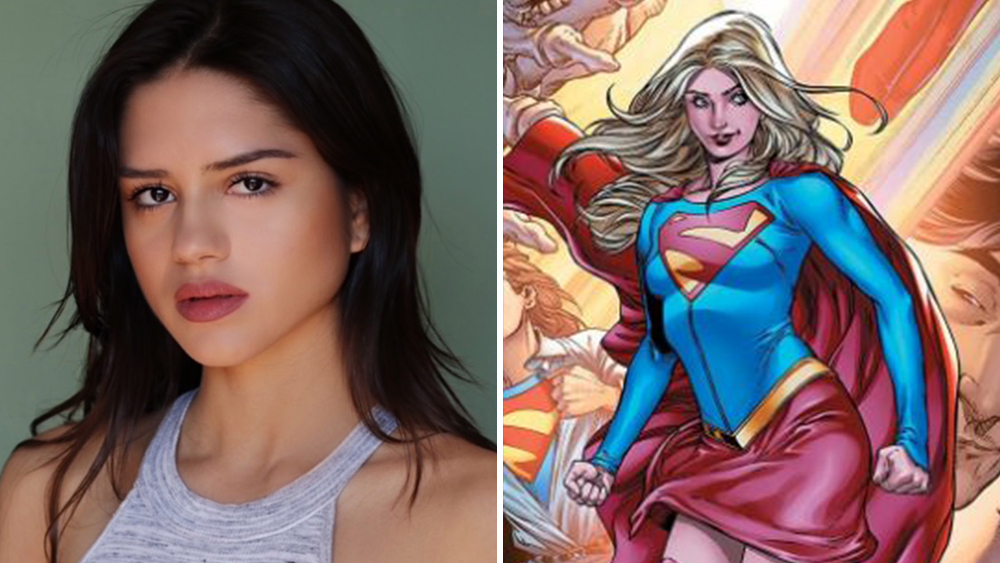 According to Deadlilne, Sasha Calle has been cast as Supergirl in the upcoming DCEU’s Flash movie.  Supergirl’s popularity is extremely high with her Television wrapping up.

Calle has been nominated for a Daytime Emmy for her role on the soap opera, The Young and The Restless.  Since Calle is Latina, her take on the role that traditionally been a blond will be different than other previous takes on Supergirl.  She was chosen from more than 425 individuals who auditioned.