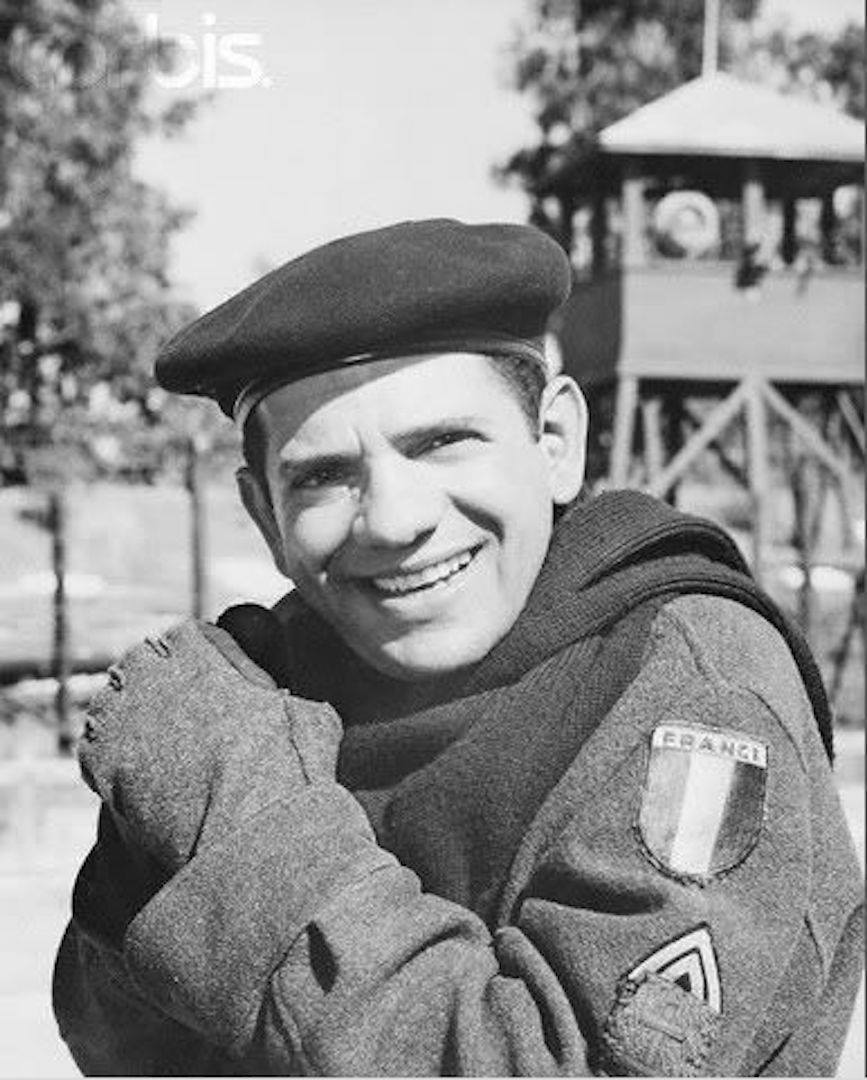 Robert Max Widerman died today at the age of 96, if that name doesn’t sound familiar, his stage name certainly will. Better known as Robert Clary, he was the last surviving member of the main cast of the TV Show Hogans Heroes. But before becoming an actor, he was just a 16 year old teenager living in France.  When the Nazi’s invaded France his entire family was rounded up and sent to Auschwitz. His mother told him to “behave, and do what they tell you to do”. His parents were killed that same day. Out of his entire extended family of 13, only 3 survived. He was liberated from Buchenwald, and went back to France and then to the US. He was a jazz singer, as well as an actor.  When he was asked ‘how could you act on a show with Nazi’s”? He replied, this wasn’t a show about concentration camps, but about POW camps.  For more than 30 years he never talked about the holocaust, but when he saw people doubting it, he began to speak out, mostly at schools, telling his story.  In 2007 he released an autobiography titled “From the Holocaust to Hogans Heroes”. it was basically 2 books, one that covered what he and his family went through, and one that showed how he used acting to overcome the scars he kept hidden. As a Jewish Male, I am fortunate that my family all emigrated to the US before WW2 started, but I am also saddened that so many others never got that chance, and lived through horrors that even 80 years later are hard to imagine or even understand.

Thank you and Shalom