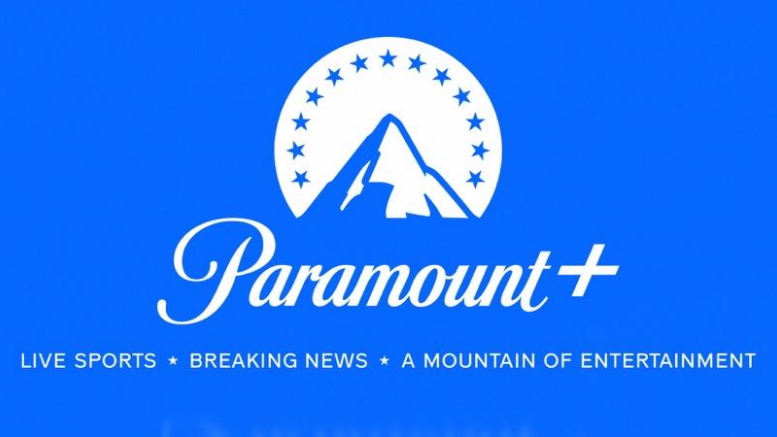 CBS All Access is going away.  It is being replaced in 2021 by their new re-branded and more access of Paramount+.  CBS and Paramount have recently re-merged together.  Now this sister companies are back together, the streaming service can be more robust in the offering.

This new streaming service will add to what CBS All Access was offering. it will have all of the Viacom brands. This will include Paramount Network, MTV, VH1, BET, Comedy Central, Smithsonian, and Nickelodeon, and the film library from Paramount Pictures. This will give their streaming service a ton of more content and put them in the game with Disney+ and The Peacock.

A new Star Trek series will be created for Paramount+ called Star Trek: Strange New Worlds.  With the reuniting of  Paramount and CBS, Star Trek could be connected to the classic Trek Universe instead of the Kelvin or Kirkman universes (not connected to the original universe). Since Kirkman’s contract is still intact but many fans are lashing out, it hasn’t been announced where this new series will fall.

As a consumer, this move with Paramount+ makes a lot of sense and is much more attractive to me . As someone who is already paying for more streaming services than I can really watch, I don’t know this is enough to bring me into the fold.  It might be too little and too late but at least they are trying.  If they went the route of The Peacock and offered the service with options for free with commercials or pay, I think this would gain a lot of interest.

Below is the video announcement for Paramount+.