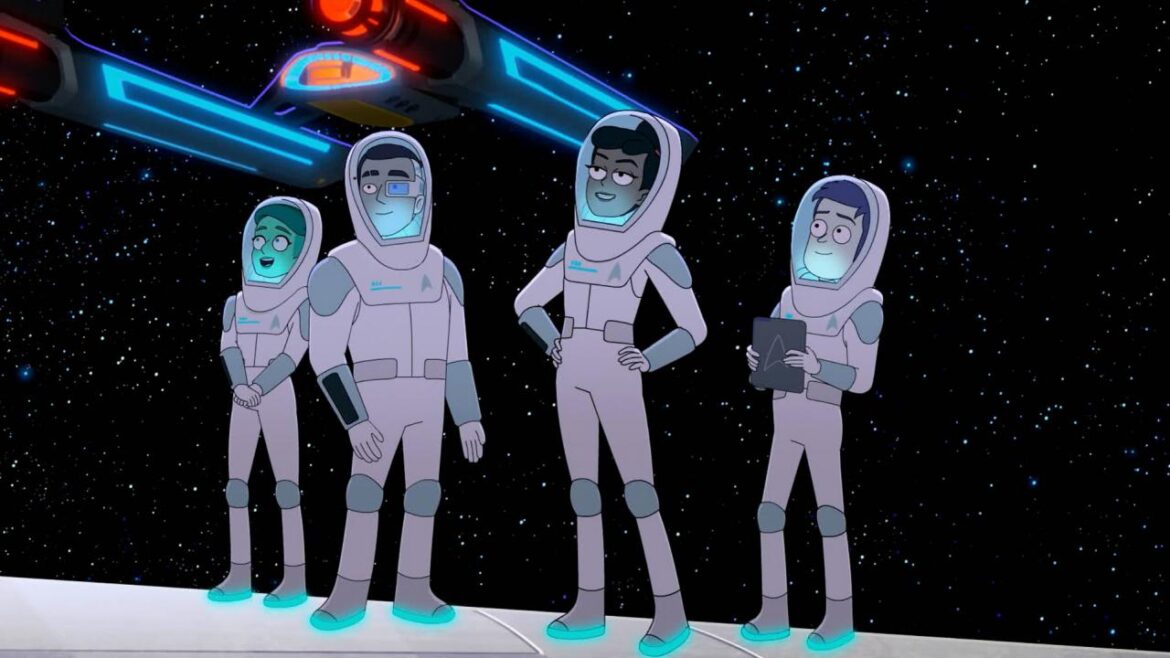 Here is the trailer for season two of the animated Paramount+ series, Star Trek: Lower Decks.  This series looks at some of the crew members that do the other jobs that don’t get highlighted in a Star Trek series.  These crew memers serve on one of Starfleet’s least important ships, the U.S.S. Cerritos, in 2380.