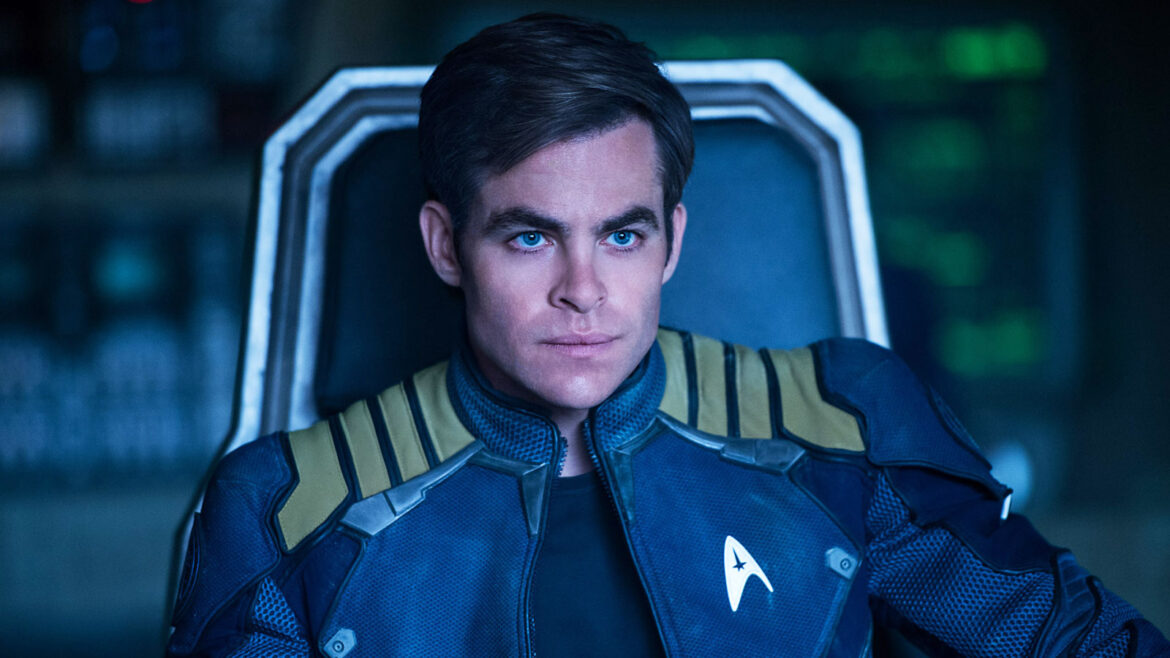 Paramount is in negotiations to bring Chris Pine, Zachary Quinto, Zoe Saldana, Karl Urban, John Cho and Simon Pegg back for this movie.  If they all sign on we will see them return to their roles as Captain James T. Kirk, Spock, Nyota Uhura, Dr. Leonard “Bones” McCoy, Hikaru Sulu and Montgomery “Scotty” Scott.

Some fans didn’t enjoy the Kelvin Universe. I had a good time.  I am hopeful that they can bring the cast back.