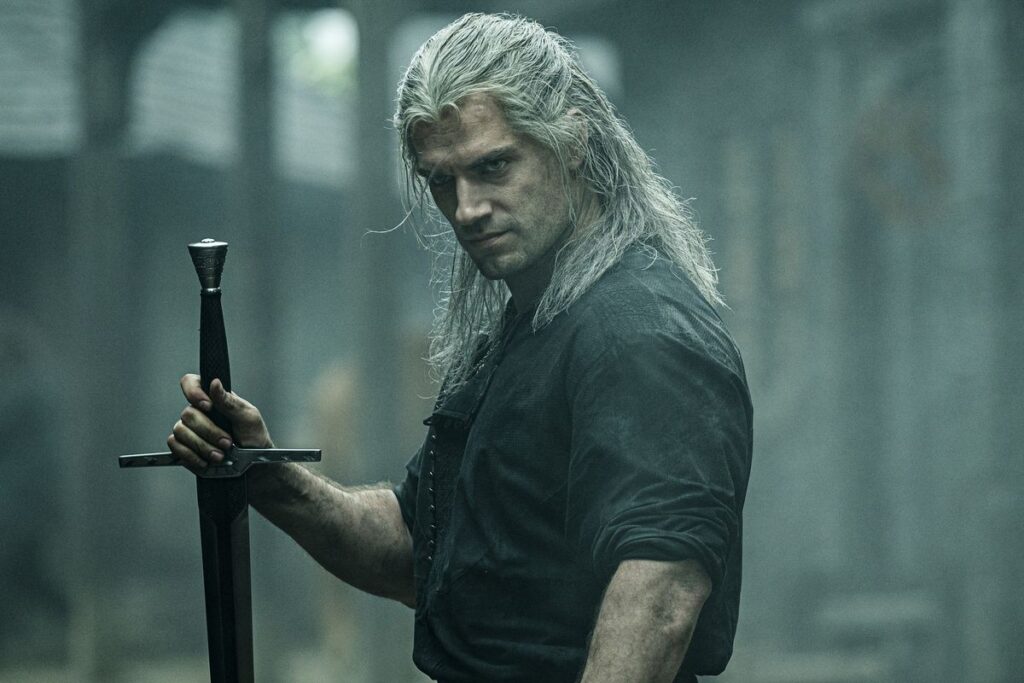 According to Variety, Netflix will have a prequel series to The Witcher series. The Witcher: Blood Origin will be a 6 episode miniseries.  It will explorer the history of the first Witcher and Elven civilization before its fall.  It will be 1200 years before The Witcher series take place.

Andrzej Sapkowski, author of the Witcher book series will be a creative consultant on the prequel series. The writer of Season 1, Declan de Barra, will be the executive producer and showrunner.  Lauren Schmidt Hissrich will be executive producer.

There is no casting news nor an expected premiere date.