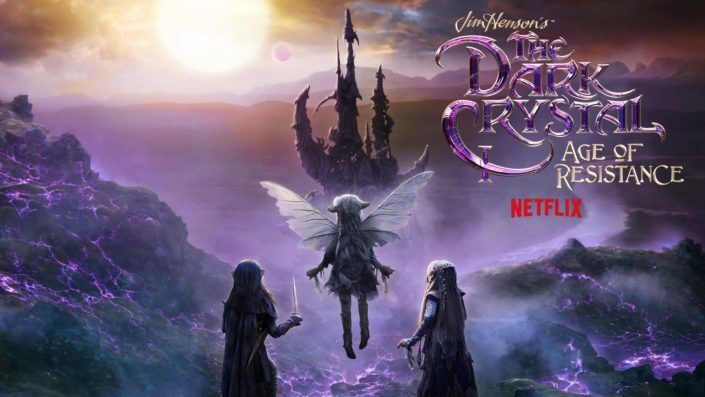 After a really KOOL and fun season 1 of The Dark Crystal: Age of Resistance, Neflix canceled this series.  Here is one more Disney owned property that Netflix has released.

The original Dark Crystal movie opened in theaters in 1982.  This dark sci fi fantasy focused on the world of Thra.  The sequel series on Netflix, The Dark Crystal: Age of Resistance, told the story of what happened to the Dark Crystal.

This is sad news for Dark Crystal fans. Maybe Disney+ can pick up this series where it left off.