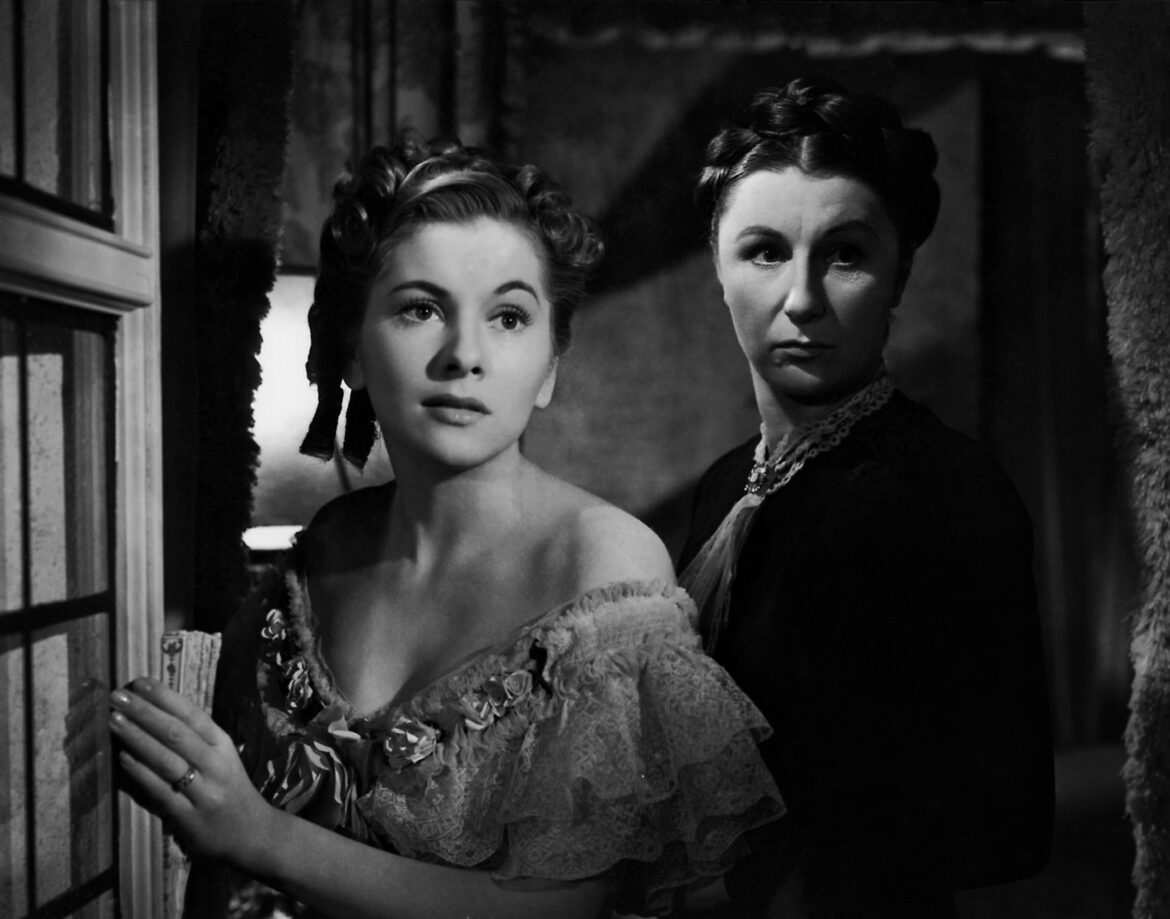 I am not a big horror movie guy.  I am not particular towards slasher films.  I do like thrillers, Monsters, and psychological films. I love a good classic film. My list will be vastly different from my friends that love a hard core blood and guts and chainsaw films. 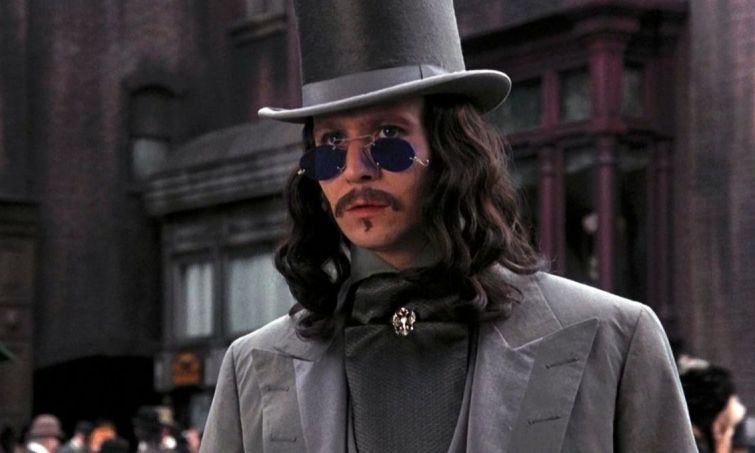 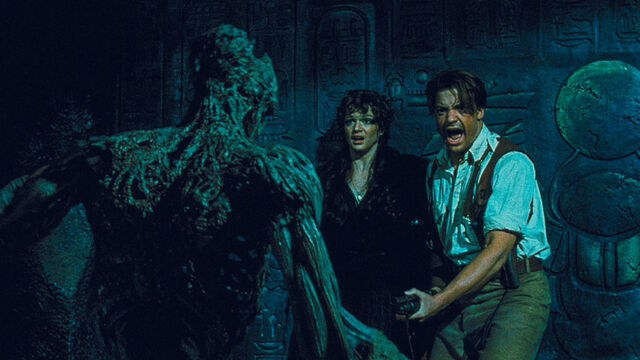 9) The Mummy – 1999
I simply love the original movie.  But the 1999 version with Brandon Frasier is fun and a more fleshed out story.  It makes mummy’s not just slow strong monster but a supernatural creature that is a threat to the world. 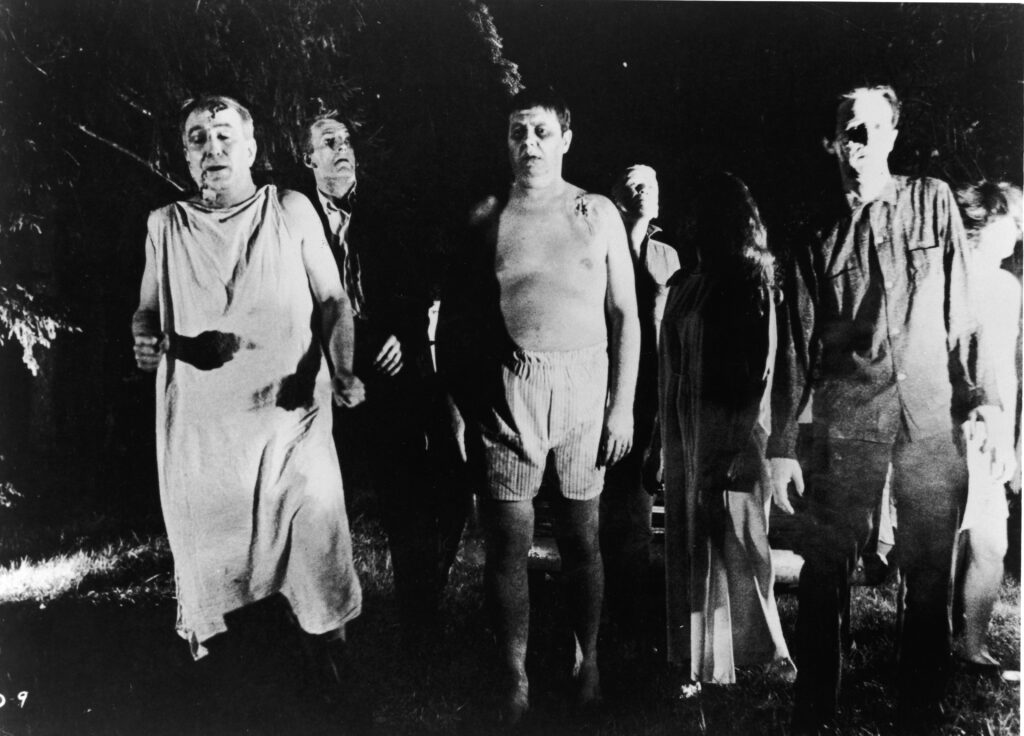 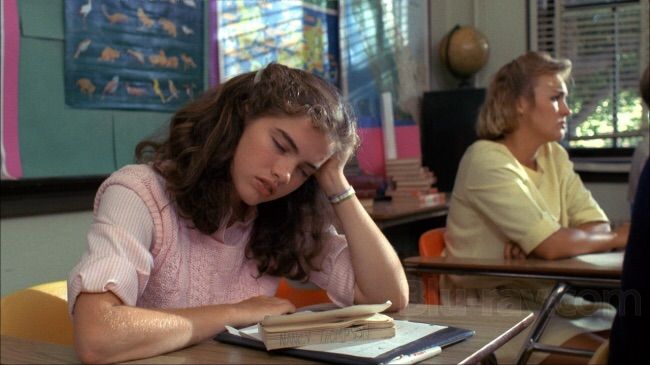 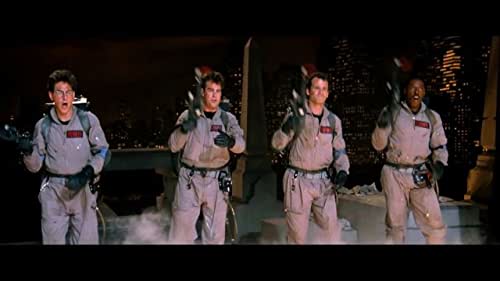 6) Ghostbusters – 1984
Who ya going to Call?  Ghostbusters! Ghostbusters was an amazing fun right.  It has some spooky and eerie moments along with some laugh out loud moments.  It is so 80s and is a part of our pop culture. 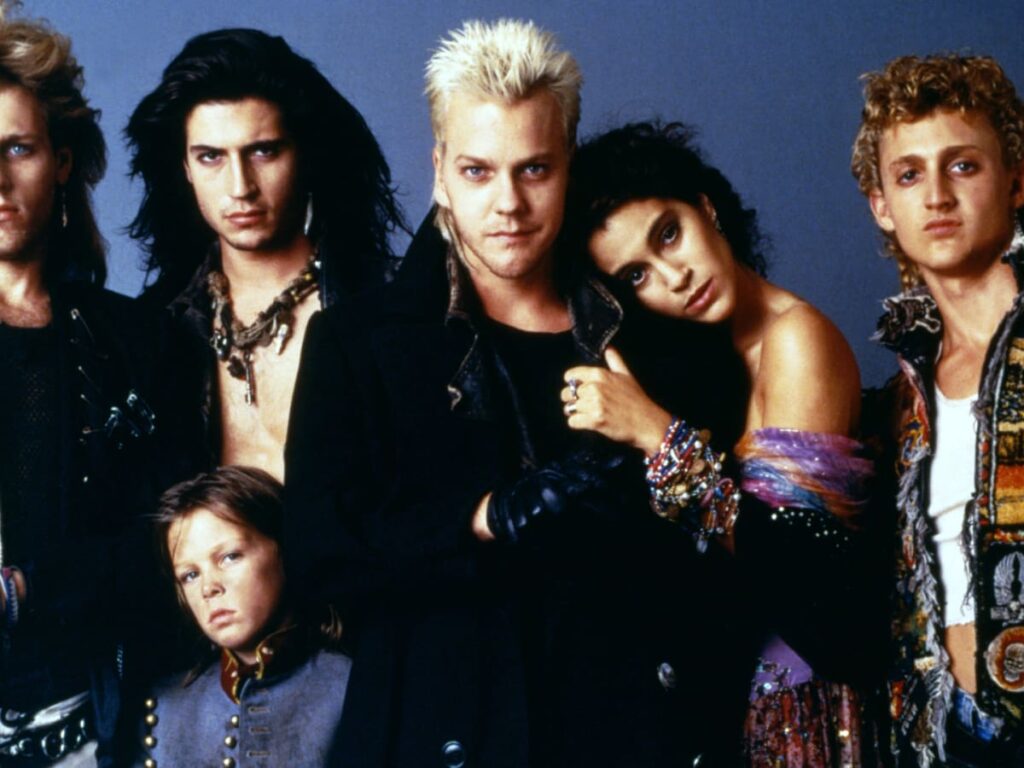 5) The Lost Boys – 1987
For me, this is how a vampire movie should be.  It is intense and different but with some comical moments.  Vampires live and hunt in a pack.  Teenage vampires are the most intense.  Also there is a ton of great music in this movie. 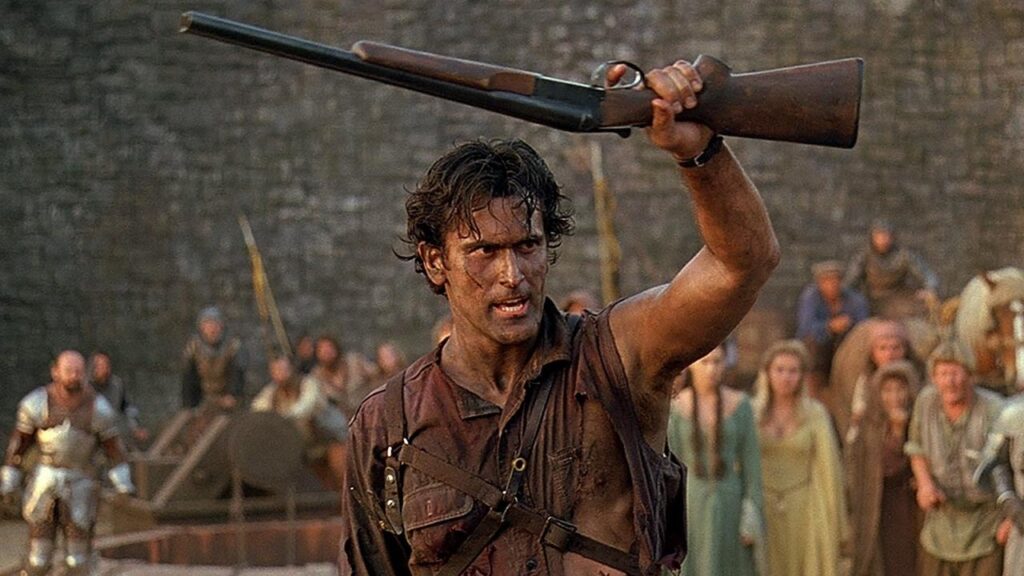 4) Army of Darkness – 1992
I am not really a fan of Evil Dead or Evil Dead 2 but you send Ash back to the dark ages with his boom stick and chainsaw.  This movie has a ton of laughs but it has some intense scenes.  “This… is my BOOMSTICK! The twelve-gauge double-barreled Remington. S-Mart’s top of the line.” 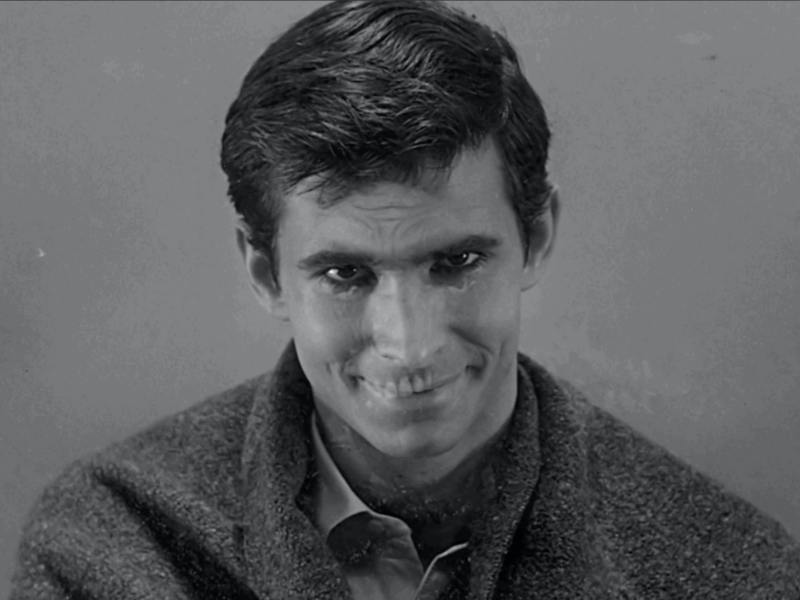 3) Psycho – 1960
Psycho is one of the greatest of all time.  I simply love Alfred Hitchcock and every movie he created.  Norman Bates’ character is on the top horror figures of all time.  This is a classic and I love watching it. 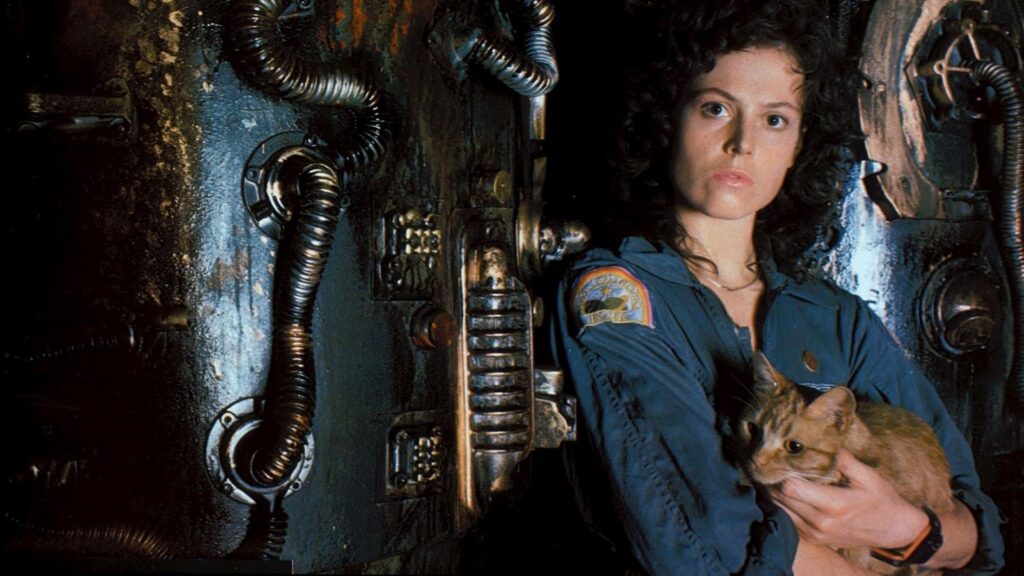 2) Alien – 1979
Alien is a horror movie set in space with Science Fiction aspects.  The sequel, Aliens,  is a Science Fiction movie with horror aspects.  Ripley is an amazing character that grows during this movie and other films. Alien is an incredible horror/ spooky movie. 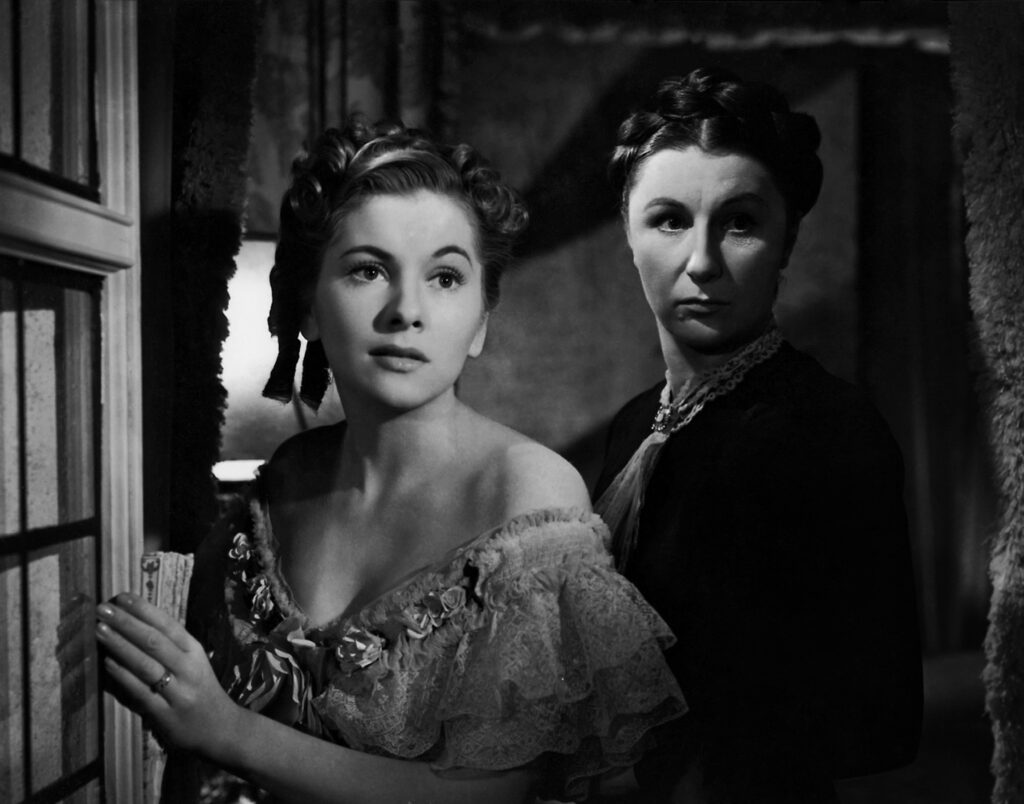 1) Rebecca -1940
Rebecca has a special place in my heart. It is the first scary movie I ever watched. I stayed up late as a pre-teen and watched Rebecca with my mother. Rebecca was the first Alfred Hitchcock film in America.  It is a suspenseful mind twisting ghost story of sort movie.