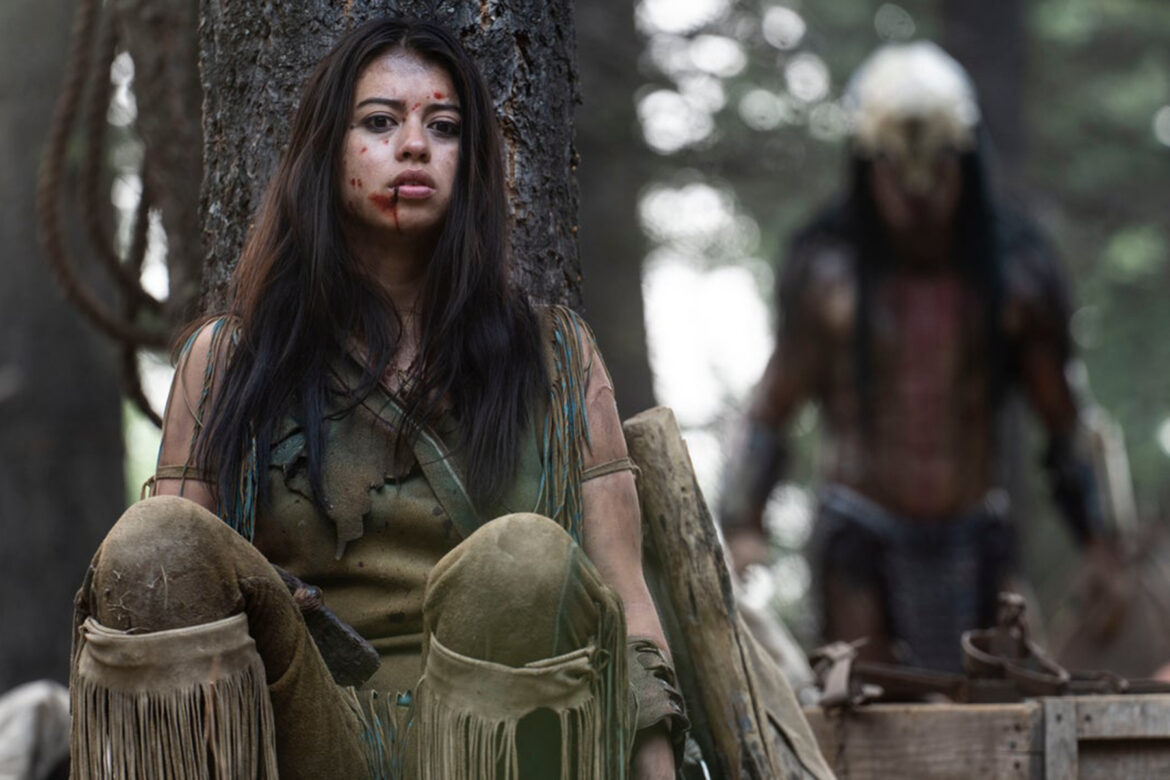 My Buddy, Mr J. Christopher Wilson is reviewing some movies.  He has agreed for us to post his reviews here.

“Prey” is the newest line in the “Predator” franchise and is a prequel set when the Comanche and other native people still lived on the land and the French were trapping and hunting Buffalo for their pelts leaving the rest of the carcass to rot.

As a Predator does, the creature is dropped by spaceship off to hunt anything that poses a threat—a game they’ve been playing for who knows how long.
Naru is a Comanche girl who wants to prove herself, not as a healer, but as a formidable warrior as good her brother. While he is annoyed by her attempts to step out of her role, he knows she is a warrior in her heart and defends her attempts to hunt with the other male warriors. In fact, he listens to her tactical advice.
Like the boys, she wants to earn her warrior status by completing a hunt, which is assumed is for a mountain lion. However, her failed hunt for the cat turns to survival and hunt of the Predator.
“Prey” is full of authentic Comanche culture and language. Sometimes they speak English for us and sometimes they speak Comanche that is translated into English by text on screen.
From start to finish this story is tight, well constructed, fun, and adventurous. It revitalizes the Predator series in a way that is authentic and plausible.
A lot has been made of the remarkable aspect of an action movie featuring both a female protagonist and a heroic cast that is Native American. While that should be celebrated it’s also almost insulting that we see either of those as such a remarkable thing. Neither should be. And eventually they will not be. A great story is a great story. This is a great story. Remember that. Talk about that. Enjoy the greatness and fun of the story and the fact that this franchise has new life, thanks to a great female and an amazing native cast.

Grade A
Available in theaters and on Hulu.